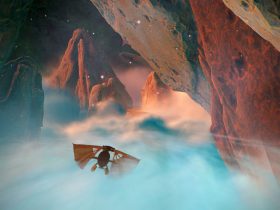 The demo, which will hit the Nintendo eShop on Thursday 14th June, will let you take another early look at Square Enix’s upcoming fantasy epic and the world of Orsterra.

The best part is that there is a save data transfer feature that, once you have finished playing the demo, will let you carry your choices across to the main game whenever you choose to buy it. 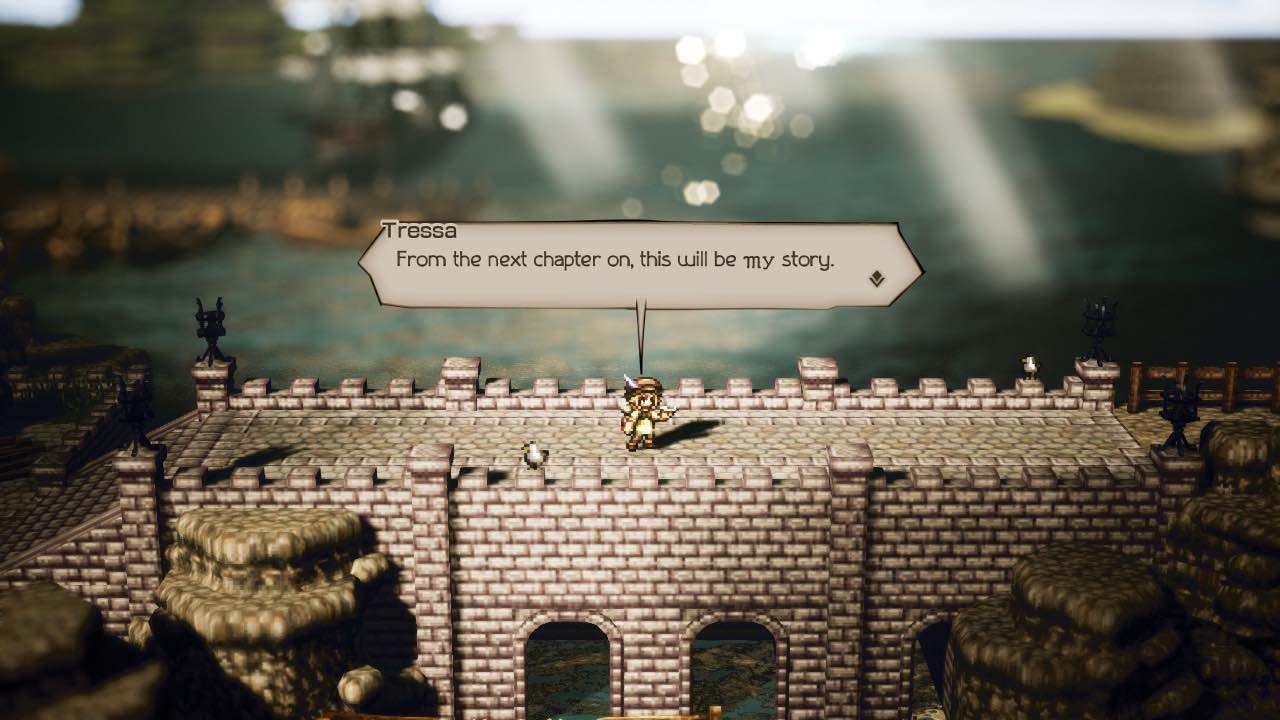 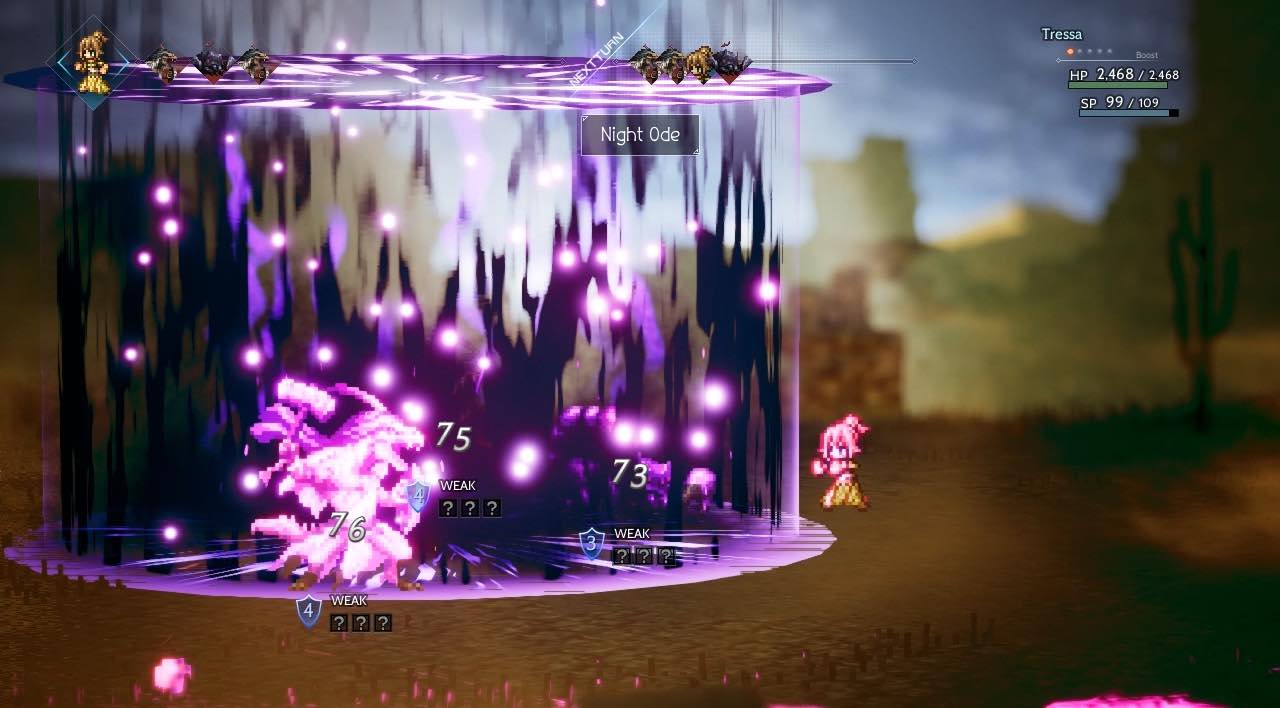 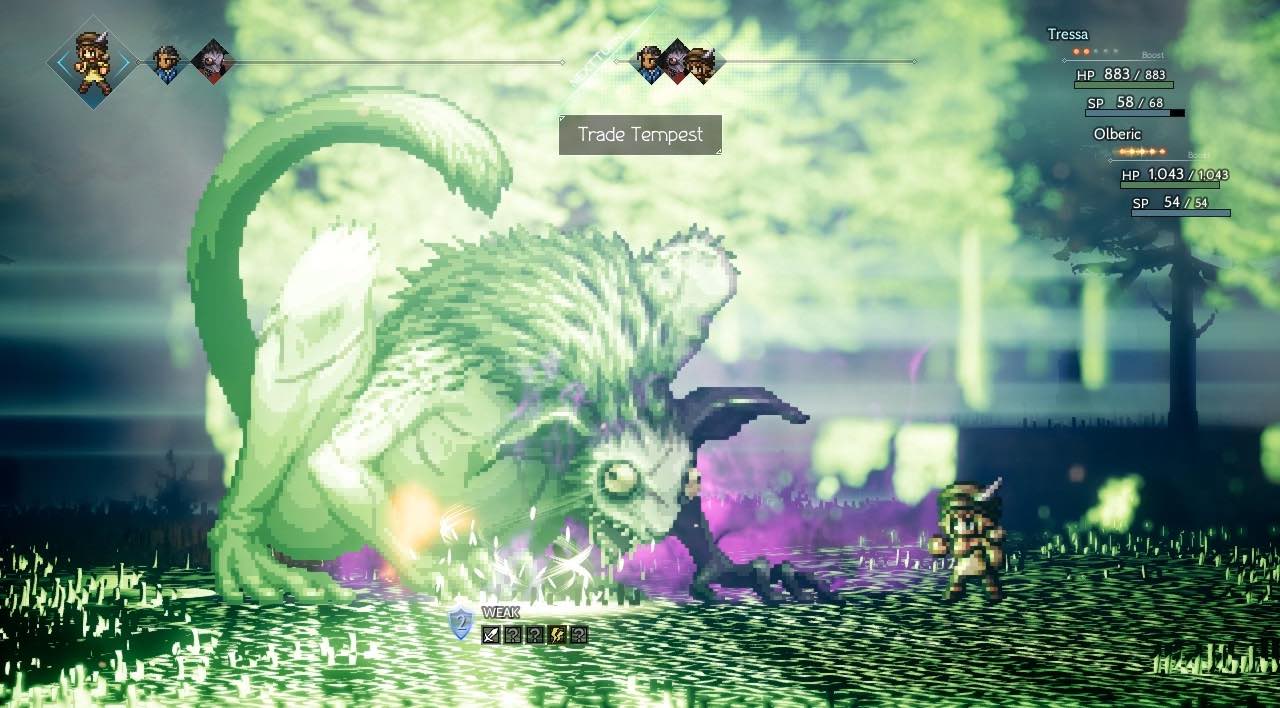 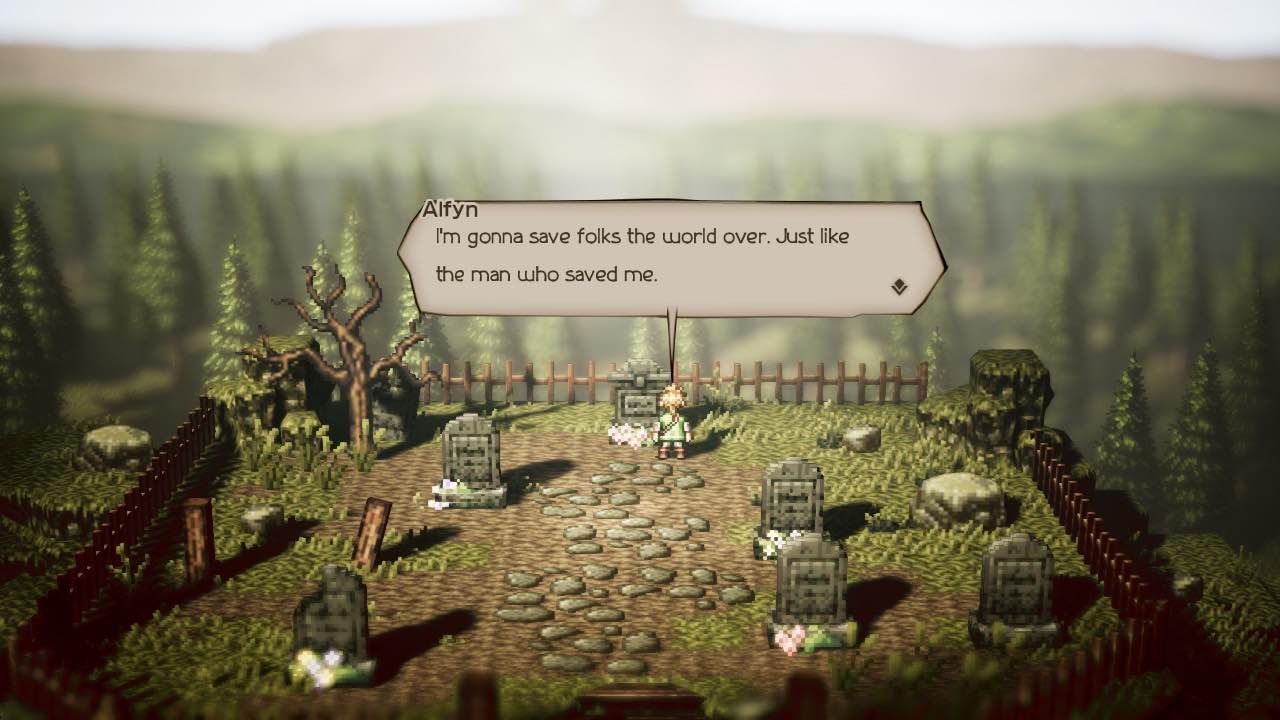 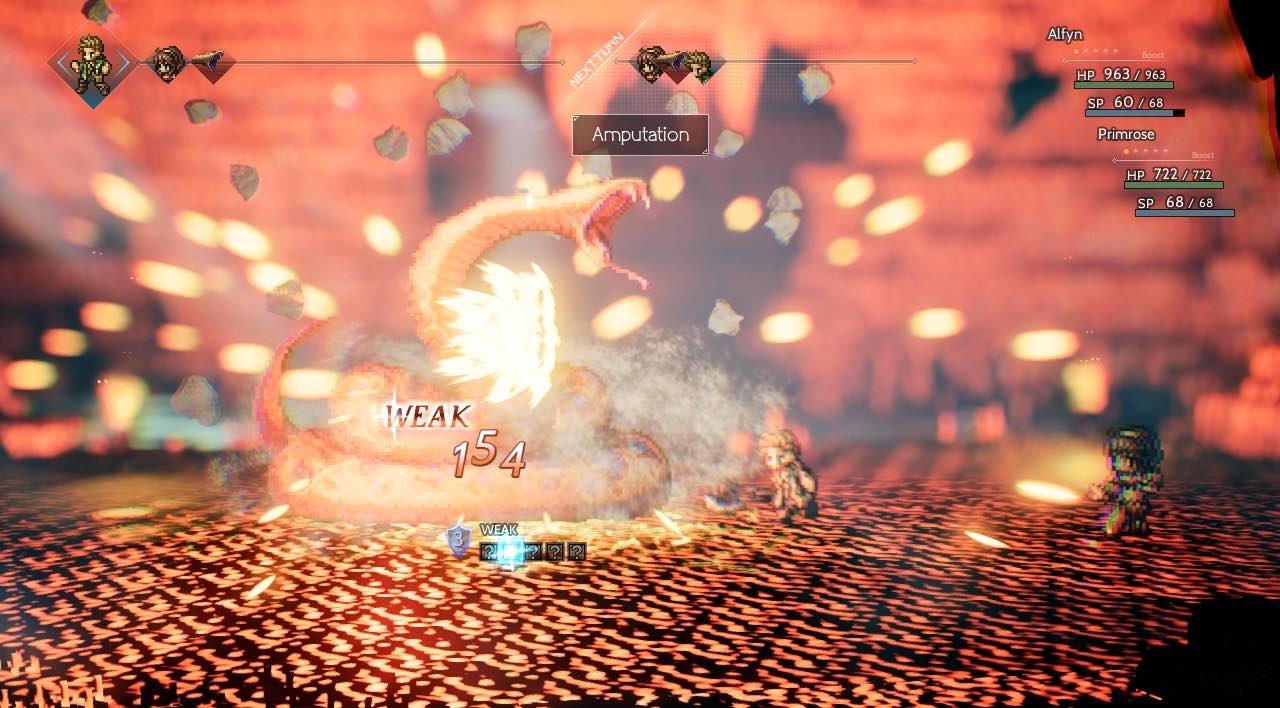 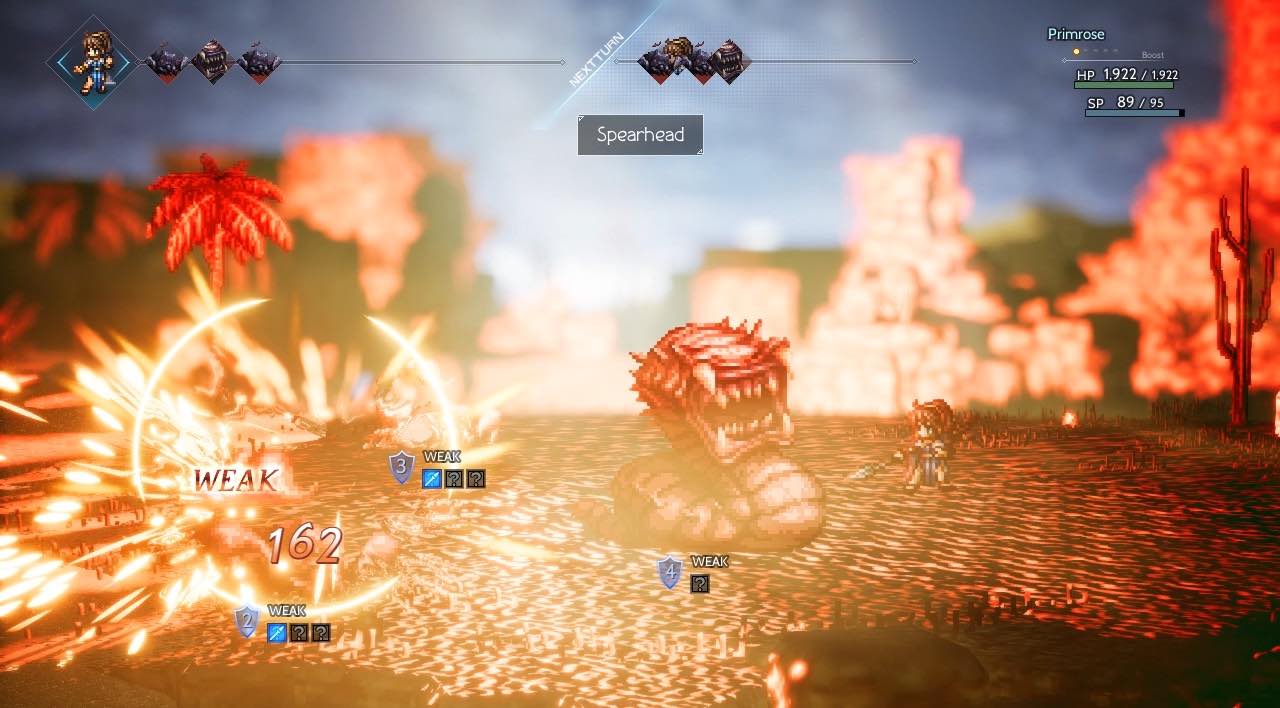 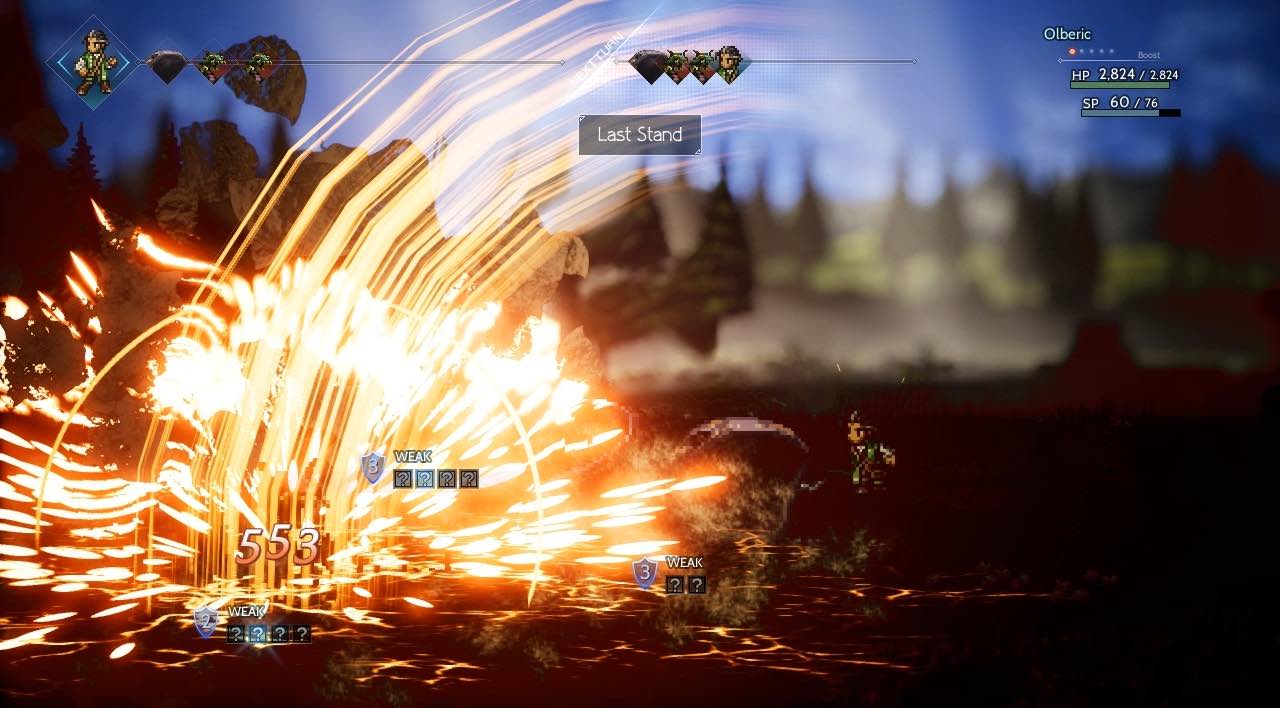 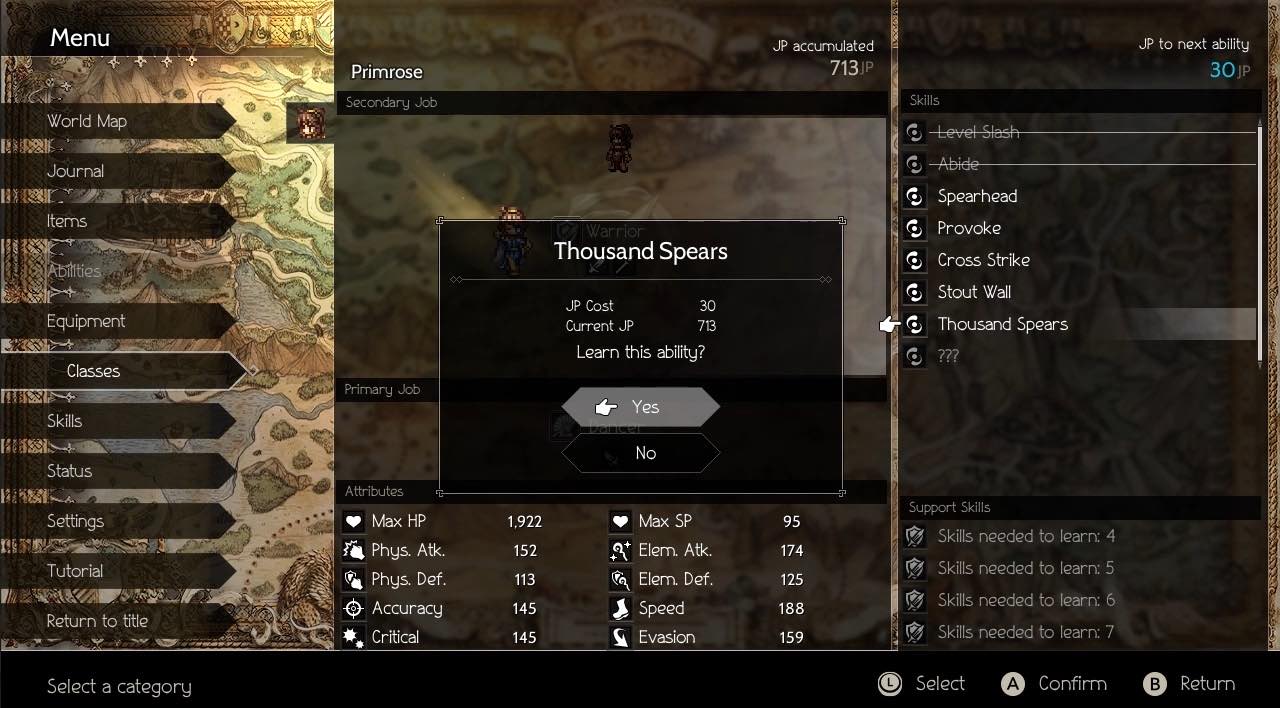