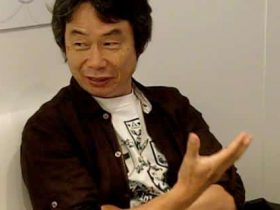 The policy prevents players from playing any localised games released in Japan, Europe and North America without a handheld purchased from the same region, and is seen by many consumers as a severe bugbear.

Despite pleads from fans to revert the decision global president Satoru Iwata assured that the policy wasn’t implemented “solely out of business ego,” naming “cultural acceptance and legal restrictions” as to why it continues to remain in place.