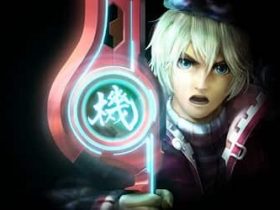 Nintendo Australia have announced that they are to shortly release a New Nintendo 3DS bundle, to be sold exclusively through EB Games and JB Hi-Fi.

Nintendo recently shared that Super Smash Bros. for Nintendo 3DS had sold more than 6.75 million units worldwide, so this is the perfect chance for those yet to join the brawl in their mascot fighter. 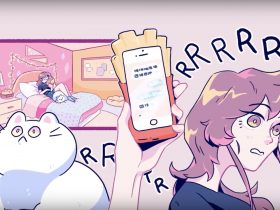 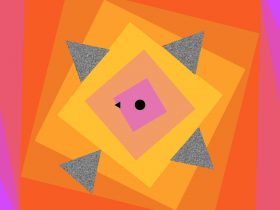