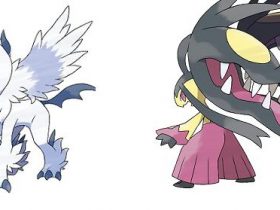 Those left disappointed when it appeared that they had missed the chance to purchase the New Nintendo 3DS Ambassador Edition, may not have to fork out for outrageous eBay prices after all.

More Club Nintendo members are reporting that they have received emails today, this second wave inviting them to purchase the newly revealed bundle ahead of Nintendo officially launching the revised hardware in Europe.

We can presume that the offer still only runs until 12th January 2015, although spreads more positivity among those that felt that their loyalty was unfairly disregarded by the big N.