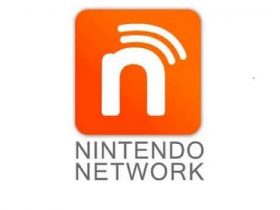 Nintendo are rewarding their loyal fans in Europe with the chance to purchase the New Nintendo 3DS ahead of launch, having revealed the rather tantalising New Nintendo 3DS Ambassador Edition bundle.

“We’d like to thank you, one of our most loyal customers, for all your support. To show our appreciation, we’re offering you the chance to purchase New Nintendo 3DS now, and get it before the official European launch!”, their email, signed off by Nintendo of Europe’s Satoru Shibata, begins.

“New Nintendo 3DS will be coming to Europe in 2015, bringing new customisation options, new speed, new controls, new 3D viewing and a whole new handheld gaming experience! And with this offer, you can be one of the first players in Europe to own the new system!

“For a limited time only, we’re giving you the opportunity to purchase our special New Nintendo 3DS Ambassador Edition bundle – that includes exclusive Ambassador Cover Plates (which won’t be available anywhere else), a charging cradle, and a set of Super Smash Bros. cover plates, too! If you’d like to purchase it, you only have until 23:59 (UK time) on January 12th 2015 to take advantage of this offer.” 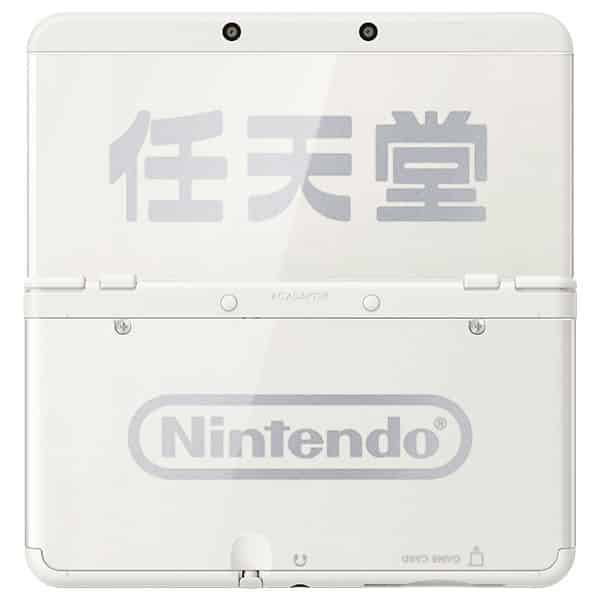 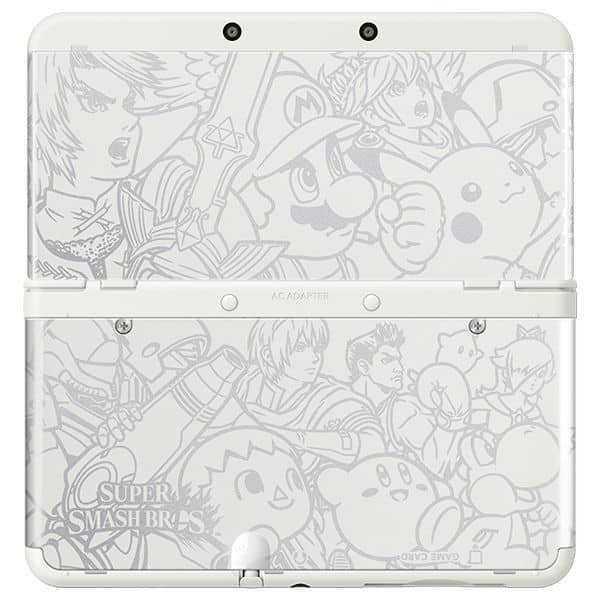