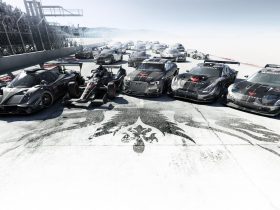 Codemasters have today announced that they are to launch a new label which will signal the developer’s “new razor focus upon the racing sector”.

This will coincide with the release of DiRT Showdown, confirmed to arrive at retail on May 25th, and it is hoped that the label will become a “symbol of quality” for fans of the genre.

Games within their popular DiRT, GRID and official Formula One series will be united under such banner.

“In racing, we are No.2 in Europe and that’s not good enough. We want to take racing games across multiple platforms and genres. So that players can play anytime, anywhere and on any device.

“Racing is our DNA, it is our heritage, it is our specialisation and it is our absolute focus going forward.” 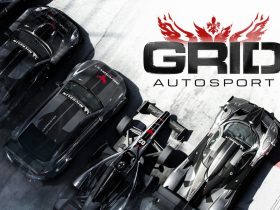 September 6, 2019
Do NOT follow this link or you will be banned from the site!