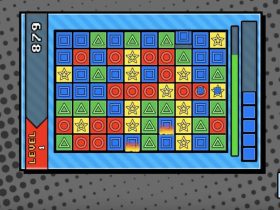 E-Line Media has released a new gameplay trailer for Beyond Blue, which will release on Nintendo Switch “in the near future.”

This underwater adventure is the developer’s next game after their BAFTA award-winning Never Alone (Kisima Ingitchuna), and is set against a near-future backdrop of Earth’s oceans.

With scientific support from real-world exploration and outreach initiative OceanX, the experience has looked to embrace their minimally invasive exploration techniques.

You will join Mirai, André and Irina, a scientific crew who set out to test their Ocean Sense Network. This has the power to shine a literal light on the ocean’s unexplored depths in an effort to unravel its endless mysteries.

Beyond Blue will release on the Nintendo eShop for Nintendo Switch worldwide in 2020.