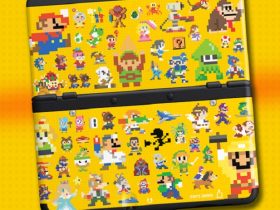 Activision have shared a new trailer for The Amazing Spider-Man 2, presenting the game tie-in’s villainous cast.

Marvel’s webbed hero will soon discover that the Kingpin has put a price on his head. This sees Spidey suddenly under threat from the deadly skills of Black Cat, the daughter of a world-renowned cat burglar whose masked identity sees her follows in her father’s footsteps, and Electro, who gained his powers after being struck by lightning whilst working on a power line.

High Voltage Software were recently revealed to be the developer behind the 3DS iteration, with the Wii U version under the attentive care of Beenox.

The Amazing Spider-Man 2 will release for Wii U and 3DS across North America on April 29th, and in Europe on May 2nd.