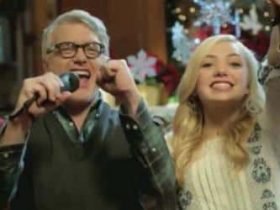 Nintendo of America took the opportunity alongside San Diego Comic-Con 2014 to announce plans to release a NES Remix Pack at retail later this year.

As with Japan’s Famicom equivalent, this pairs Nintendo eShop releases NES Remix and NES Remix 2 on a single-disc, and will hopefully help the Wii U’s retail presence leading in the run up to Christmas.

NES Remix Pack will release exclusively for Wii U across North America later this year.