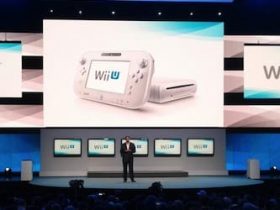 Wii U sales spike by 200 percent in North America

Set nostalgia to overdrive, with Nintendo of America having announced that they will release a NES Edition Nintendo 3DS XL next month.

The silver handheld will be branded with an iconic Nintendo Entertainment System (NES) controller design, with red A, B, X and Y buttons, and a red-accented D-pad. What really steals the show, however, is the handheld’s box artwork, which is designed to look like a NES system. You can catch it in all its glory below!

The NES Edition Nintendo 3DS XL will launch on October 10th priced at $199.99, exclusive to GameStop. 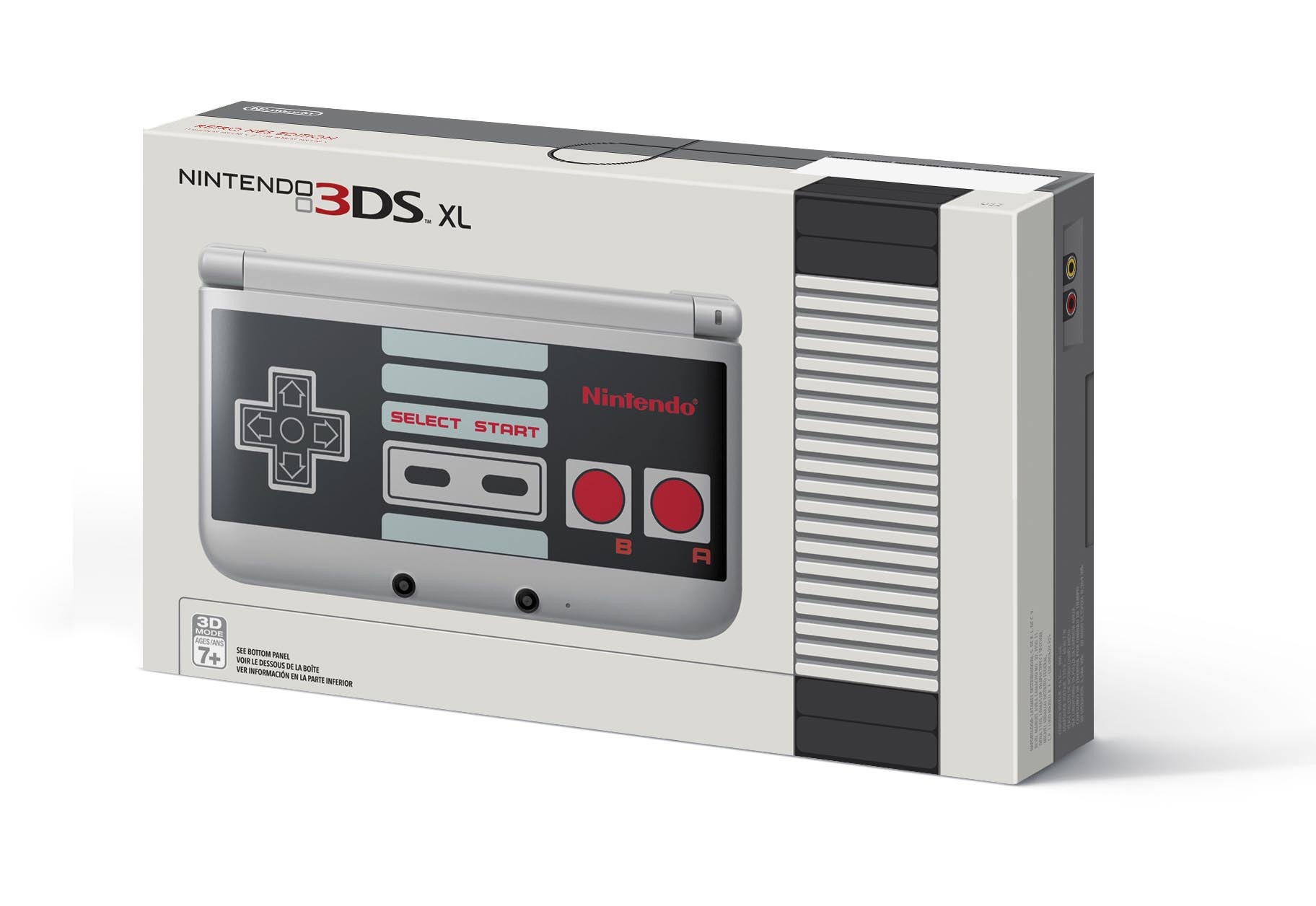