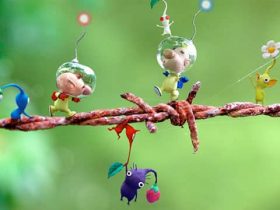 Namco Bandai have announced that they are due to release One Piece: Unlimited Cruise SP for Nintendo 3DS later this year.

You’ll be able to join the crew of Straw Hat Pirates as they find themselves aboard the Thousand Sunny Ship – the ship of 1,000 seas – as they set sail to a variety of mysterious islands and begin their fantastic adventures.

Within adventure mode, players may choose between the playable character from Straw Hat Pirates, with which you’ll face over 30 boss characters from the original anime series. An exclusive character, created by none other than One Piece author Eiichiro Oda, will also appear within the game and will be key to its original storyline.

One Piece: Unlimited Cruise SP for Nintendo 3DS across Europe in November. 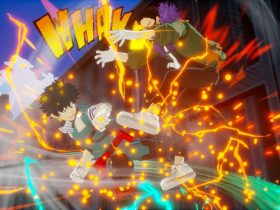