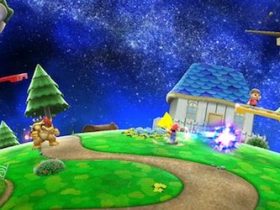 Activision’s social media manager Dan Amrich has today confirmed the development of a Nintendo DS version of Call of Duty: Modern Warfare 3, due to release later this year.

It’s in the talented hands of N-Space, who have previously been responsible in creating four hugely successful handheld versions in the Call of Duty franchise.

“There’s also a Nintendo DS edition planned, which is being developed by n-Space”, Amrich reveals. “They’ve done the handheld editions of COD4:MW, Modern Warfare 2, Black Ops, and World at War, among many other DS games. So, the DS version is also in expert hands.”