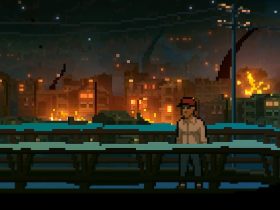 A Munchlax holding a special item called Snorlium Z has been revealed as an early purchase bonus for those that pick up either Pokémon Sun or Pokémon Moon before Wednesday 11th January 2017.

This will be made available on the Nintendo Network, with Munchlax knowing the move Hold Back which it cannot normally learn. This is an attack move that leaves an opponent with just 1 HP – handy when trying to capture Wild Pokémon.

Munchlax will also know the move Happy Hour, which it also cannot normally learn. When this is used in a Trainer battle, the player will receive twice as much prize money if they win.

Once Munchlax evolves into Snorlax, holding the Snorlium Z item will allow it to use a special Z-Move called Pulverizing Pancake.

This is a Z-Move that no other Pokémon can use, which are described as “major new Pokémon moves that are used in the Alola region.” These see Trainers send a natural power called Z-Power to their Pokémon, powering up their Pokémon moves. As this requires the combined power of the Pokémon and its Trainer, a Z-Move can only be used once per battle. 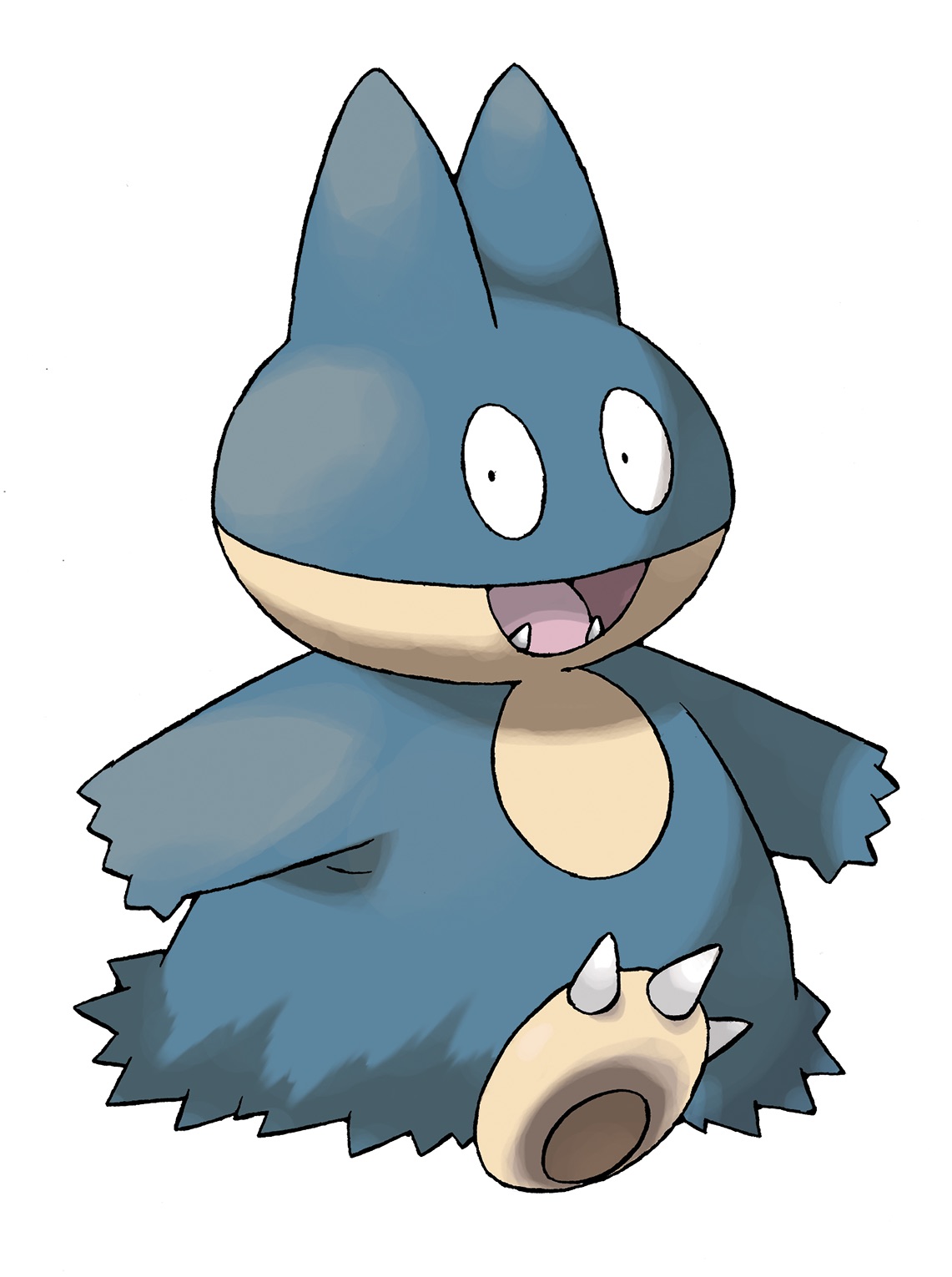 Munchlax is a big eater that wolfs down its own weight in food once a day, gulping it down practically without chewing! It also hides food under the hair on its body. But then it forgets about it…

If your friendship with Munchlax is high enough when it levels up, it will evolve into Snorlax. 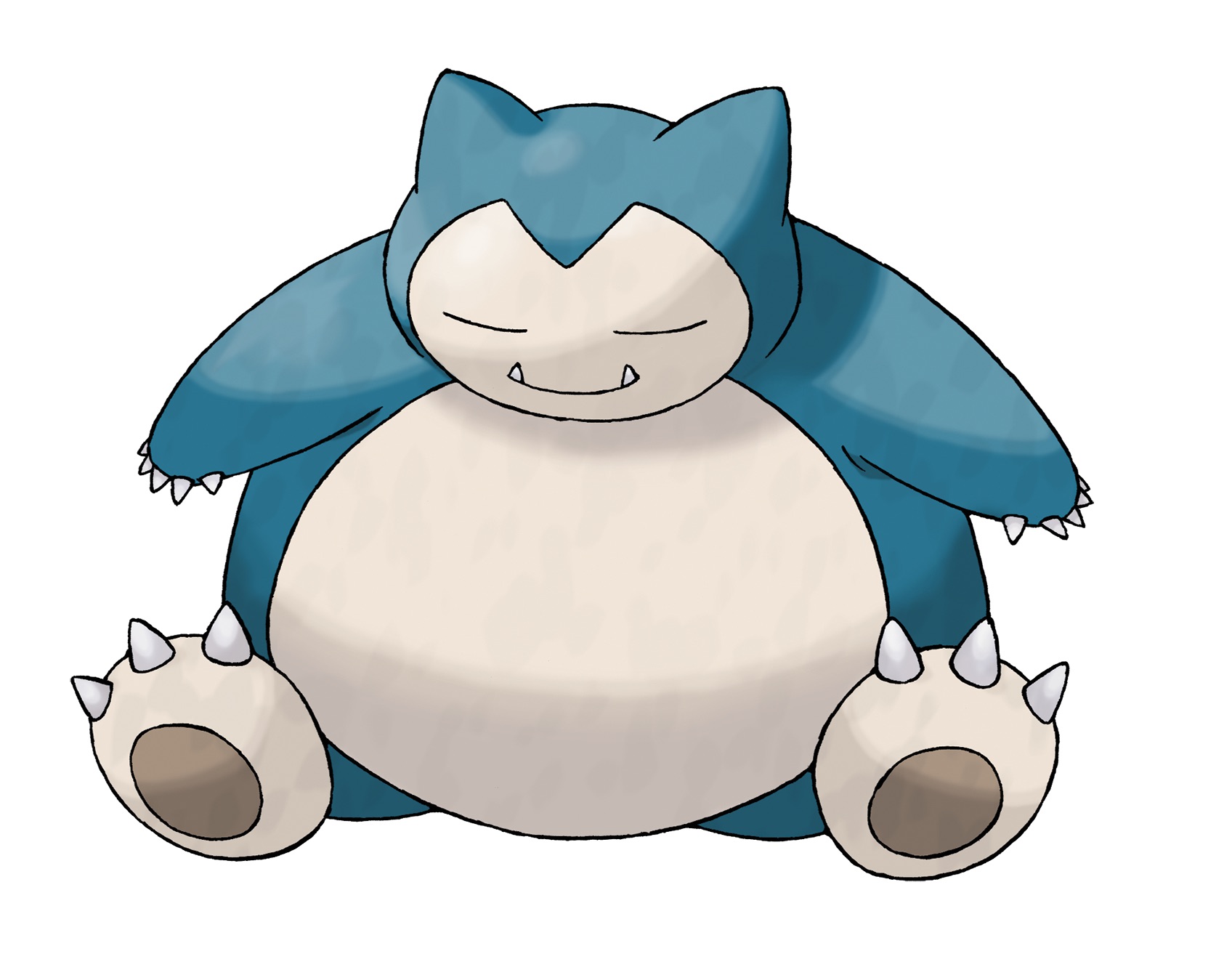 Snorlax is a Pokémon that has blocked the path of many a Trainer. It’s not satisfied unless it eats in excess of 880 pounds of food every day. When it’s done eating, it promptly goes to sleep. Snorlax’s typical day consists of nothing more than eating and sleeping. It gets fatter and fatter, and it moves less and less.

Anytime it’s not eating, it’s sleeping. Snorlax is such a calm Pokémon that it’s usually not even bothered by children using its belly as a playground. Its stomach is extremely strong, and its digestive juices can dissolve any kind of poison, so eating rotten food doesn’t affect it.