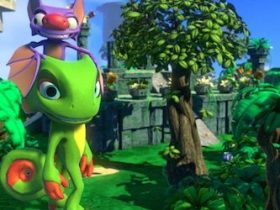 Those hoping that gory brawler Mortal Kombat may one day make an appearance on Wii U’s Virtual Console have had their hopes dashed.

The Super Nintendo Entertainment System revelled in Mortal Kombat, Mortal Kombat II, and Mortal Kombat 3, although series co-creator Ed Boon, now creative director at NetherRealm Studios, has indicated that there is a “0.0%” chance of the games making a return through Nintendo’s retro service.

We can instead enjoy Boon’s recent work on Injustice: Gods Among Us, and hope that the potential sequel may also see a Wii U release.