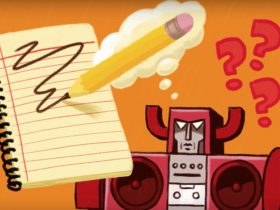 At first glance, you can see Morphite in one of two ways. It’s either a game that actually looks really cool or it’s a game that looks like a really cheap and simple version of No Man’s Sky. With the latter being a very unfortunate thing to think, to put it mildly. It is a shame though because there is plenty that Morphite does right, and, in many ways, this is actually the better game.

That’s if you can look at it from a different point of view, however. Imagine if No Man’s Sky had no hype surrounding it and nothing was said from the developers that would make you think that this is going to be the next revelation for video games. Well, this is what you have with Morphite. It’s a game I had never heard of beforehand and the experience was all the better for it because my hype for it wasn’t at such a high level that it was destined to fail on impact. So, if you go into it with relatively low expectations, then you may come away from it pleased. 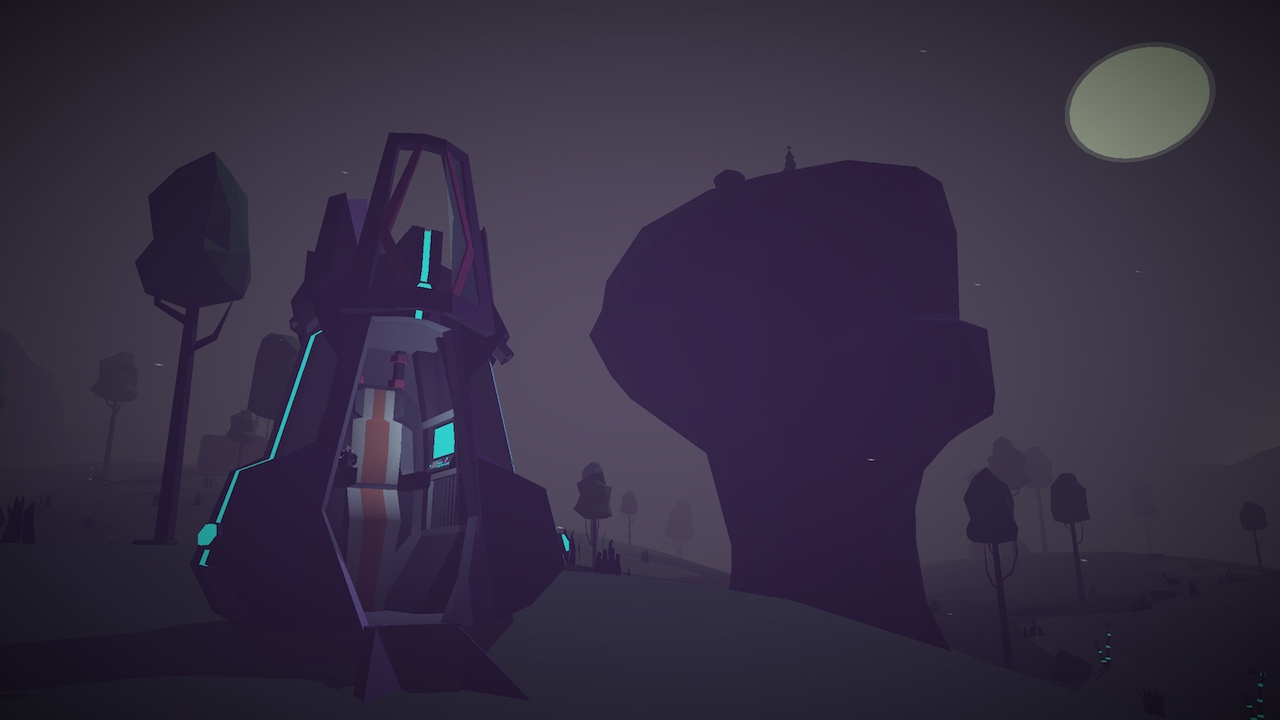 You play as the orphan Myrah, a woman who lives and works on a space station. She sets out to help her foster guardian collect resources for his business. Her simple mission develops into a much greater one as she learns about the mysterious element Morphite, and goes on a journey to discover more about it. Morphite has a nice mix of open-world exploration with a decent story for you to follow along with. If you’re not interested in all of the other stuff then you can just follow the main quests and do nothing else if you so desire. The game also features some nice voice acting to tell its story, which I must say I was surprised at considering you don’t find a lot of indie titles that feature voice acting at all, let alone decent performances at that. So, all credit goes to the developer.

The game takes you to many different solar systems and planets to visit and explore. When you are in your spacecraft, you don’t have any direct control over your ship while travelling between them, which might be a good thing. Instead, you just choose your destination within the confines of your cockpit. You aren’t able to go everywhere right from the word go, however, as you have fuel reserves that determine how far you are able to travel. The fuel does recharge over time so your best option is visiting nearer planets and gathering resources in the meantime or, if you aren’t as patient, then you are also able to fill up at a space station, but that costs currency to do so. 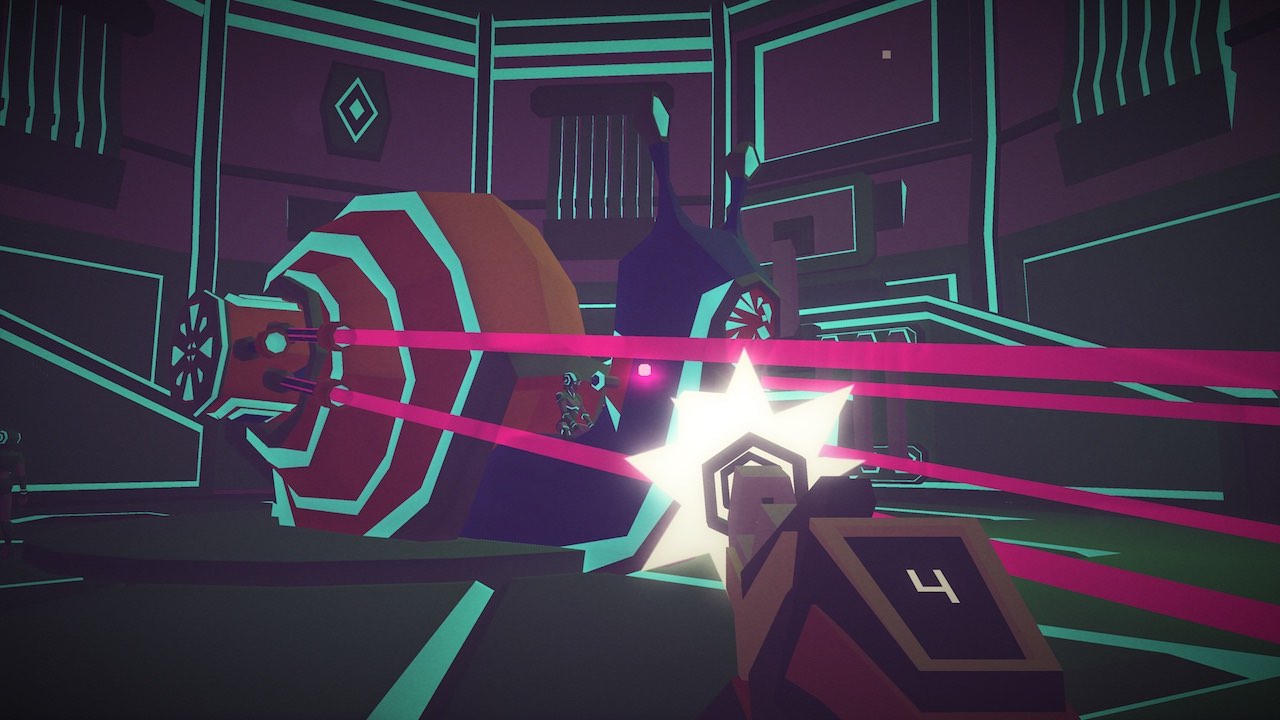 Just like No Man’s Sky, there are different elements to the gameplay, so even though you may think it does just look like a first-person shooter, there’s a little bit more to it than that. You will spend a lot of time on planets, scanning and cataloging the various lifeforms that inhabit each one of them. This is by no means required and you can do these at your leisure or choose to skip over it completely. You can then, however, trade the data you collect, for cash in order for you to buy upgrades to your equipment and suchlike.

The problem I had with the scanning system is it was just a really poor version of what we saw in Metroid Prime (which was an amazing feature in that series by the way!). It doesn’t tell you anything of use, it’s not even close to being as intuitive and it just felt a bit pointless sometimes. It’s also hard to determine what you have scanned and what you haven’t because a lot of things just look the same because of the simple polygonal graphics. 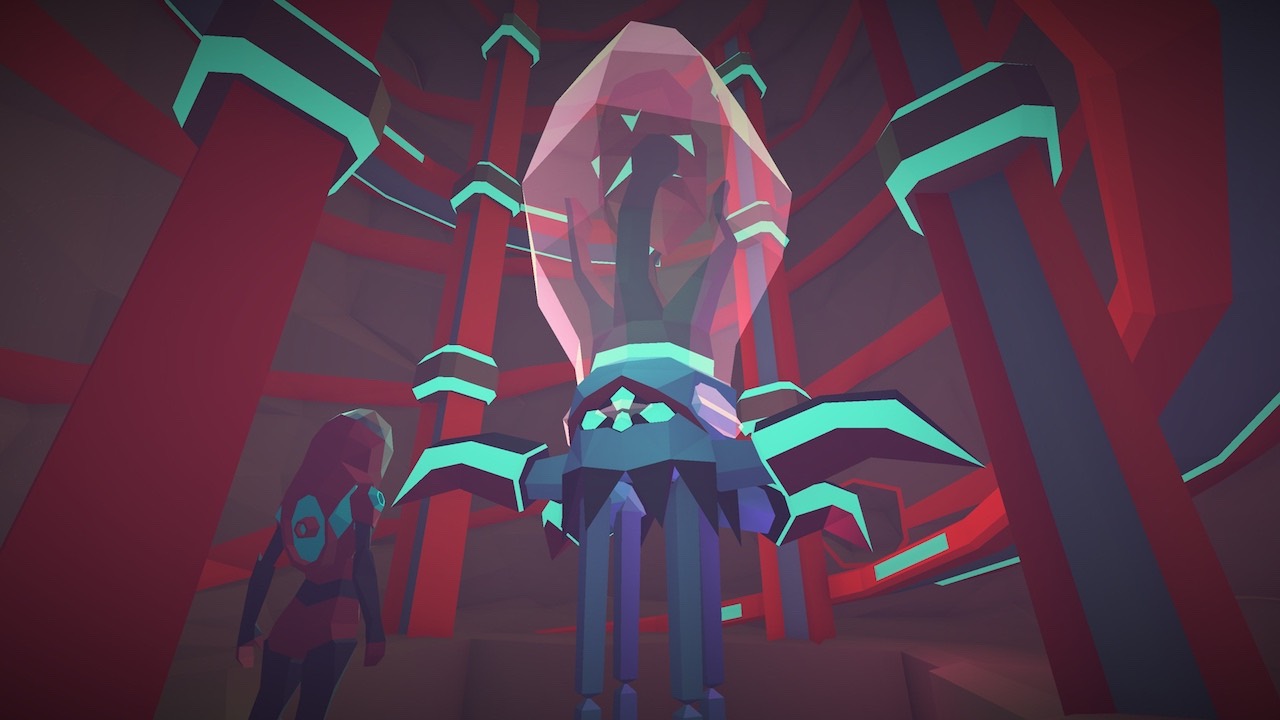 Speaking of the graphics and style, Morphite has a particular charm about it that I enjoyed. I often think that games try so hard in order to come across as ultra-realistic. But most of the time, I will take a game that tries something a little bit different and has a particular look about it. The low poly style isn’t perfect though, and even I think that maybe it looks just a touch too simple at times.

I have to call out the game for being pretty bad in one very key area, and that is the manoeuvrability of your character and the shooting mechanics. Most first-person games have a degree of responsiveness that you come to expect. Morphite is too imprecise, especially when it comes to the shooting. Aiming is very imprecise and loose. It sometimes felt so much harder than it should have just to shoot one of the loot boxes open. It’s too twitchy and even after changing the responsiveness in the settings, there was still no in-between when tilting the analogue stick slightly.

Morphite does a lot of things right. It’s just a shame that it also does a lot of things wrong too. It does a good job in giving the impression that you are visiting many different worlds, but sometimes these areas feel quite empty which is something that has been said many times for a game of this type. My biggest gripe is the combat and aiming system and if that’s something that you can get over, then you will find a surprisingly deep and enjoyable game here.