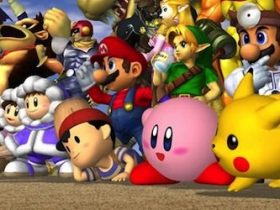 Renegade Kid have delivered, as promised, a debut trailer for Moon Chronicles, the latest in their string of 3DS projects.

This atmospheric first-person sci-fi adventure sees players in the role of Major Kane on a mission to Earth’s moon, where he is tasked with investigating a hatch of unknown origin.

It is to be the first 3DS title to ever be released in episodes, each bringing players closer to understanding the secrets that lie beneath the surface of the moon. The first season comprising of four individual episodes, the first being available for $8.99 with subsequent episodes being priced at $1.99. A second season, currently targeted toward a 2015 release, is also planned.