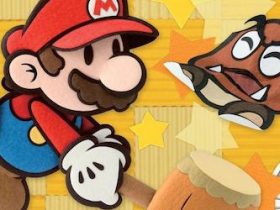 Players can visit 7-Eleven stores where they can receive special Felyne Nanako, as well as the Super Mario Bros. costumes that were previously revealed, until November 11th.

More broadly anticipated, however, is Link’s costume, which similarly provides weapon skins to turn the Sword & Shield combat type into the Master Sword and Hylian Shield respectively, as well as an elaborate Bow for those that prefer to fight over long distance. These will hit 7-Eleven stores between December 2nd, available until January 10th 2014.