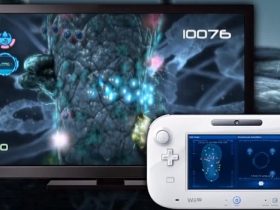 It has been confirmed that a new Nintendo Direct will broadcast on Wednesday, entirely focused on Monster Hunter 4G which launches in Japan this weekend.

Only announced for Japan so far, this will air at 8pm JST (12pm BST / 1pm CET) and will presumably be hosted by Monster Hunter series producer Ryozo Tsujimoto.