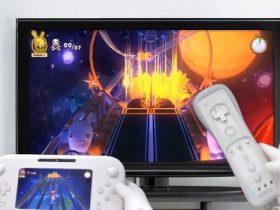 A month after launch, Capcom have announced that Monster Hunter 4 has shipped more than 3 million copies across Japan.

Such figure is across physical and digital copies of the game, demonstrating not only the success but also the strength of the franchise in the publisher’s home country – bringing lifetime sales for the series to 26 million copies.

Monster Hunter 4 achieved sales of 1.7 million in just two days after the 3DS exclusive’s September 14th launch, which has this week been beaten by Pokémon X and Pokémon Y.