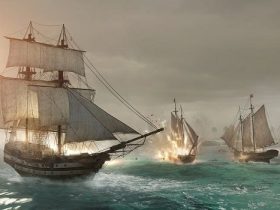 Shigeru Miyamoto has revealed that he isn’t keen on making games with photo-realistic visuals, stating that he believes it isn’t something that he excels at.

Instead, he feels that his talent lies with creating games with unique and quirky visuals, stating that he’d “personally want to make something really different”.

“Each creator has his or her own field, for which he or she is particularly good at at”, Miyamoto explained in an interview with ZoomIn Games. “I’m not saying that I am particularly bad at making the very photo-realistic video games. But when it comes to the realisitic games, you have to create something familiar. I personally want to make something really different.”

You can catch the interview in full, below: