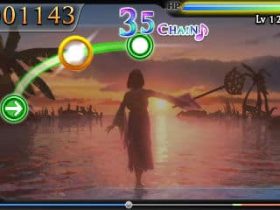 Nintendo’s intentions for the Wii U GamePad’s near-field communication (NFC) capabilities so far remain unclear, yet Shigeru Miyamoto has signalled that this may soon change.

The industry legend revealed that the company were working on NFC-related projects as a priority, promising to share something within “the near future.”

“With NFC, that’s a feature that everyone that owns a Wii U can take advantage of,” Miyamoto discussed with Polygon. “So that’s what we’re putting our priorities right now.

“We’re hoping that in the near future we’ll be able to show you something that will take advantage of the NFC on Wii U and people will be able to enjoy that.”