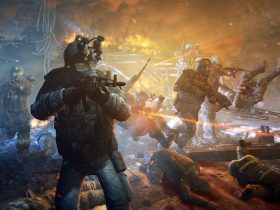 Hardware not to blame for Metro: Last Light skipping Wii U

Those that missed today’s Nintendo Direct needn’t worry, as we’ve got you covered with the European, Japanese and North American presentations available below.