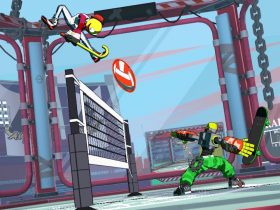 The portable version of the game comes with Survival and Creative modes, five skin packs, and two texture packs, with the dual screen setup helping players with crafting thanks to quicker access to your inventory. There’s also a handy map on the touch screen to help chart out your worlds.

What’s surprising is that the world sizes are 2016×2016 and 128 blocks high, which, while there has admittedly been a graphical downgrade in comparison, are larger than those in Minecraft: Wii U Edition.

Atlantic Canadian developer Other Ocean Interactive has been working hard on the port, and plan to add local multiplayer in an update soon. 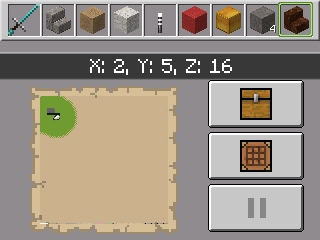 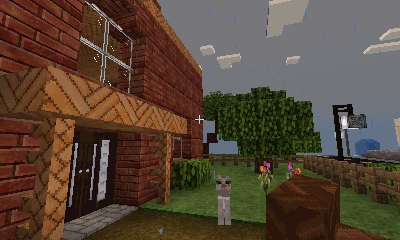 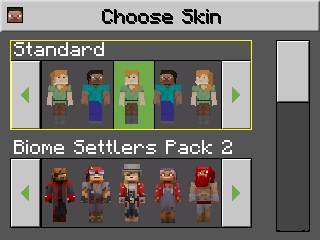 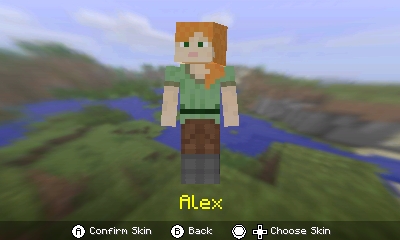 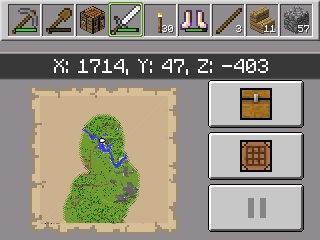 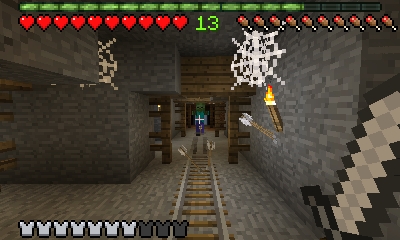