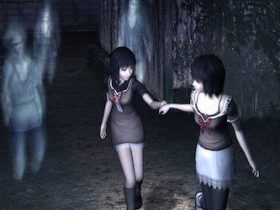 Players can select their weapon of choice between the Splattershot, Splat Charger and Splat Roller, before dividing themselves between Purple and Green teams. While admitting that the recreation isn’t 100 percent accurate, players are still required to turn themselves into a squid to refill their ammo by sinking into their team’s coloured ink.

The scoreboard appears on the right-hand side of the screen, making it increasingly competitive when there’s only a single percent in it. If you’re intrigued, you can catch SethBling’s video below with the download available on his website! 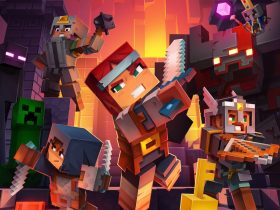 Minecraft Dungeons Coming To Nintendo Switch On May 26th