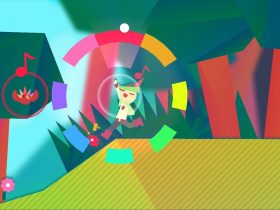 Microsoft and Mojang have announced that Minecraft Dungeons will release on Nintendo Switch, an all-new action-adventure game set in the Minecraft universe.

This standalone game has been created with a classic dungeon crawler style, and can be braved in single player or co-operative multiplayer for up to four players – whether that be locally or online.

It promises to take players to “never-before-seen locations” in the Minecraft universe, where you will be confronted with mobs both old and new on your epic quest to save the villagers and take down the evil Arch-Illager.

“Minecraft’s signature blocky look shines throughout Minecraft Dungeons, but you can expect to find unexpected twists like all-new weapons, abilities, and even some new mobs!” Microsoft explain in an update.

“Players will also be faced with unfamiliar challenges and environments that have not existed in Minecraft until now. Randomly-generated levels will create fresh challenges in every play-through, and players will quickly learn how different gear can affect their chances against enemy mobs. Oh, did we mention epic boss battles?”

Minecraft Dungeons will release on the Nintendo eShop for Nintendo Switch worldwide in Spring 2020 priced at $19.99. 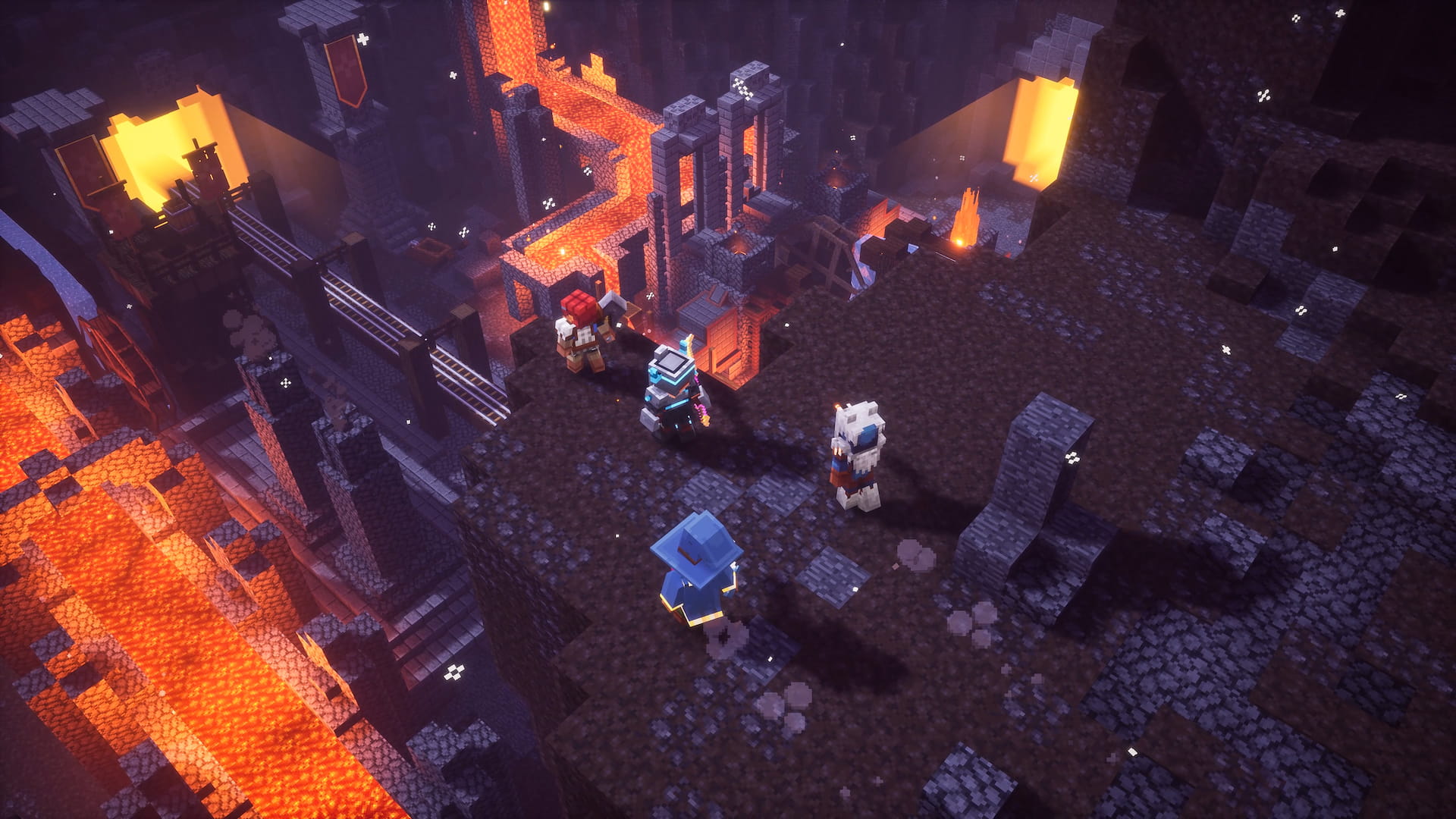 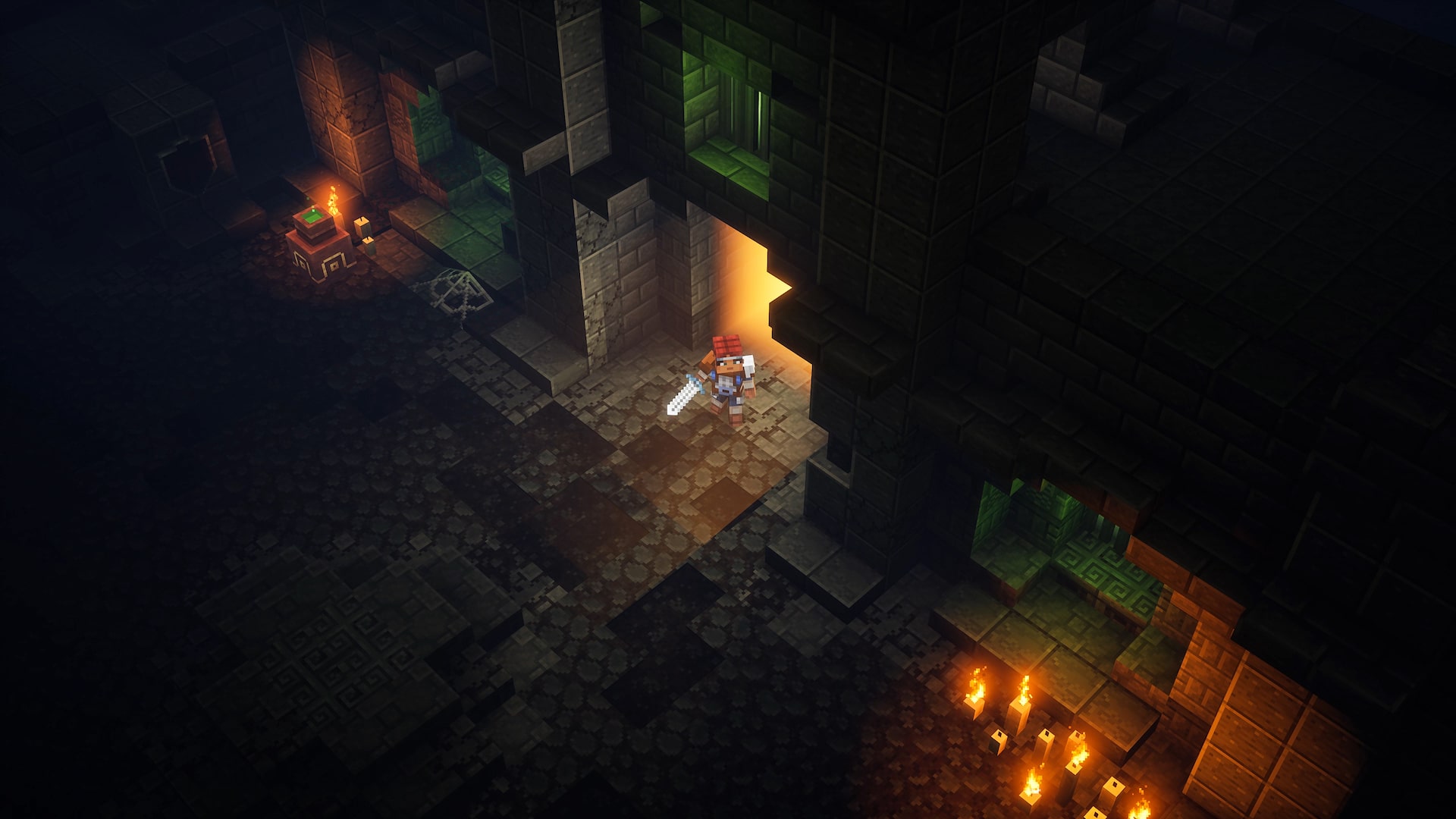 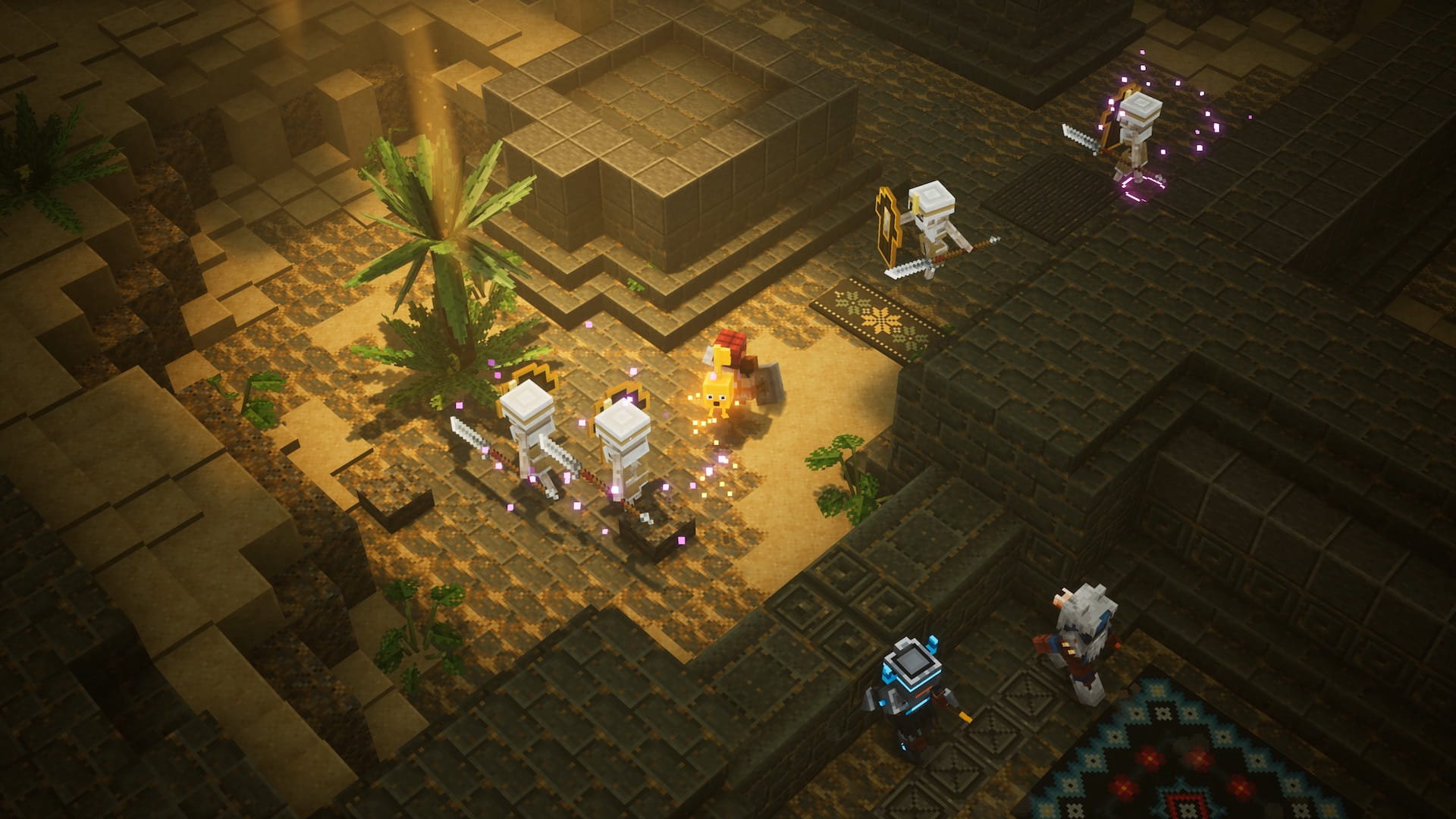 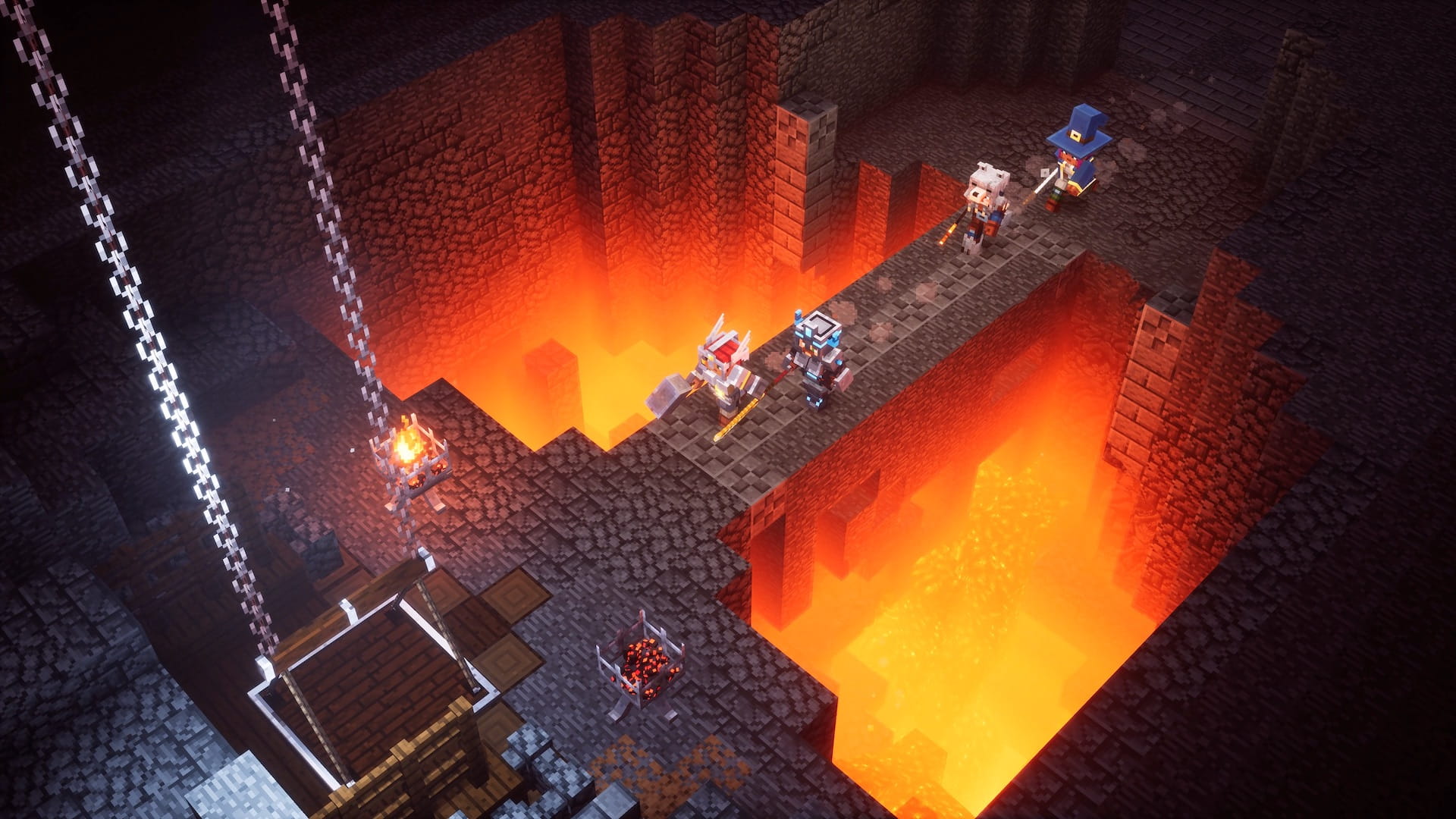 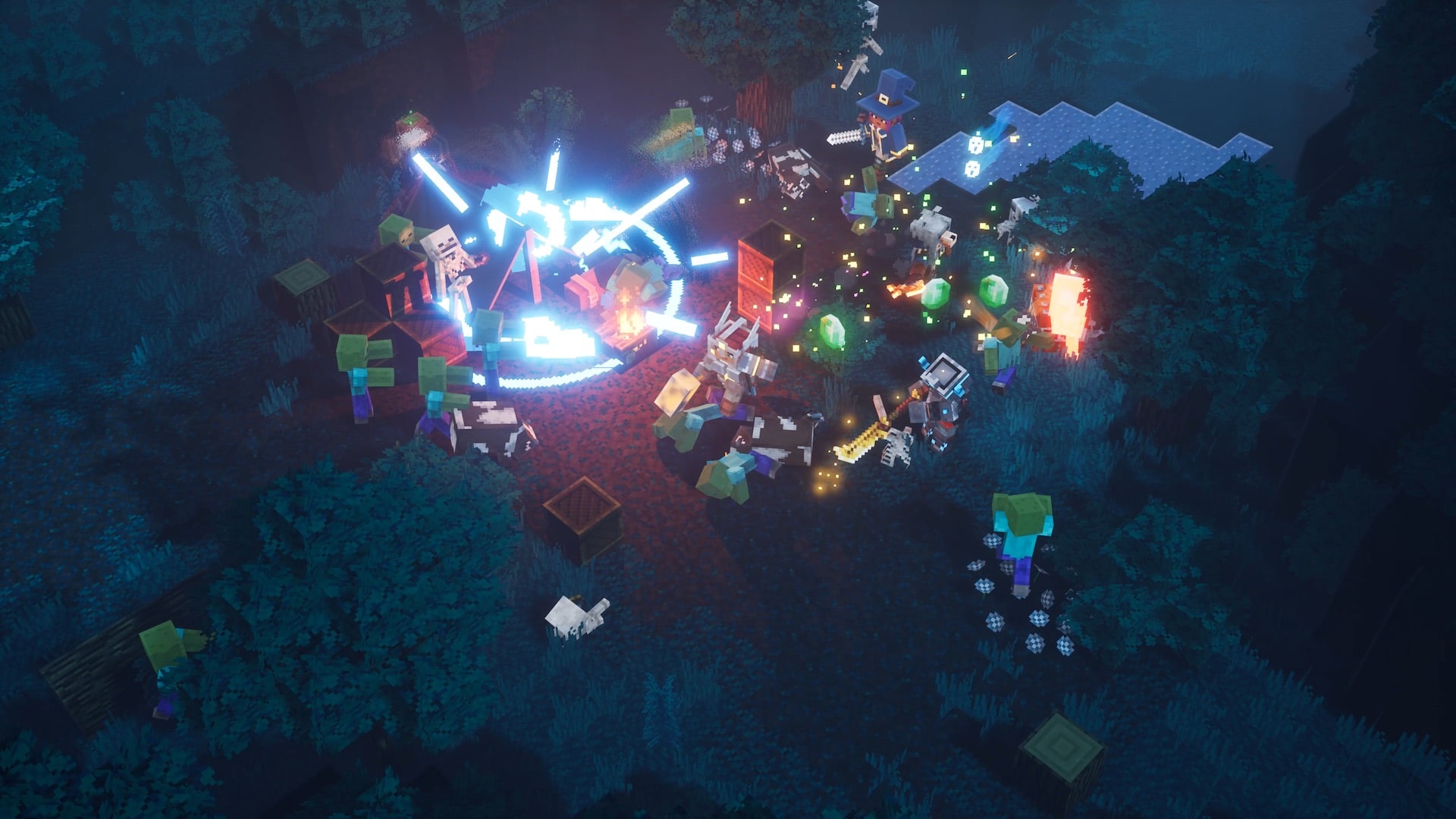 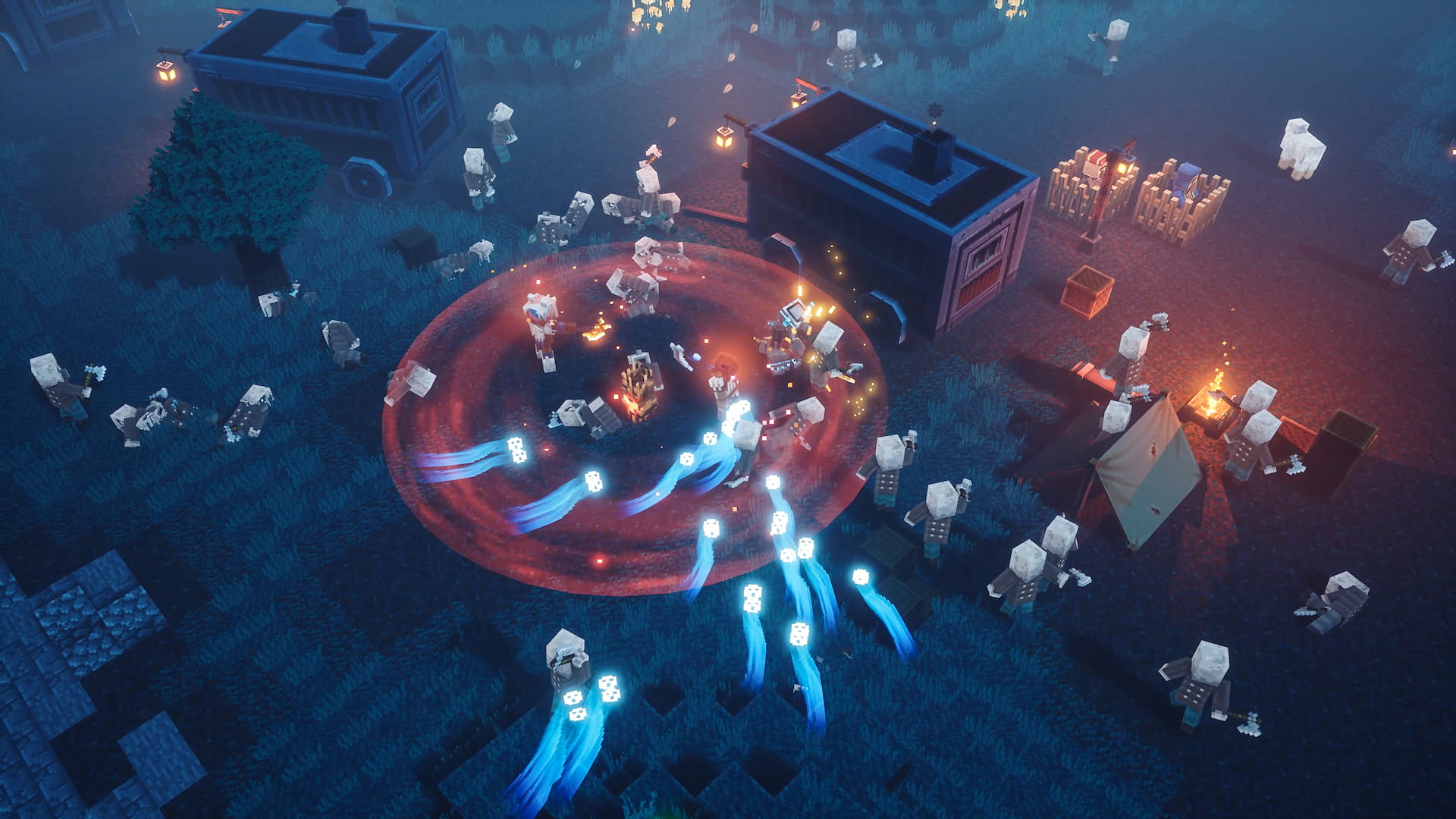