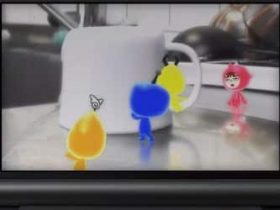 Microsoft and Mojang have confirmed a release date for Minecraft Dungeons on Nintendo Switch.

This standalone action-adventure game set in the Minecraft universe has been created with a classic dungeon crawler style.

You can either brave the game’s dungeons in single-player or co-operative multiplayer for up to four players – whether that be locally or online.

It promises to take players to “never-before-seen locations” in the Minecraft universe, where you will be confronted with mobs both old and new on your epic quest to save the villagers and take down the evil Arch-Illager.

Minecraft Dungeons will release on the Nintendo eShop for Nintendo Switch worldwide on 26th May 2020.