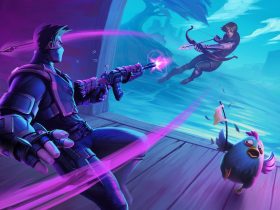 When the active Z-Crystal element that is placed in it matches the Z-move that is performed in-game, it lights up, makes sounds, and vibrates to help bring the experience to life. That 4D experience comes across as a novelty, but youngsters have had more than enough fun with it the first time around to see it make a return.

With new Z-Crystals being introduced such as Solganium Z, Lunalium Z, Lycanium Z, and Kommonium Z, it presents TOMY with the need to produce more Z-Crystals. And that, they shall.

But, it has also resulted in snaps emerging from the entertainment company’s new Z-Power Ring merchandise that has leaked Mimikium Z – a Z-Crystal that will allow Mimikyu to use an exclusive Z-Move.

The images that have been used on the Z-Power Ring box indicate that this Z-Move is connected with the animation that was shown in the Pokémon Ultra Sun and Pokémon Ultra Moon reveal trailer, although The Pokémon Company has chosen not to reveal it. 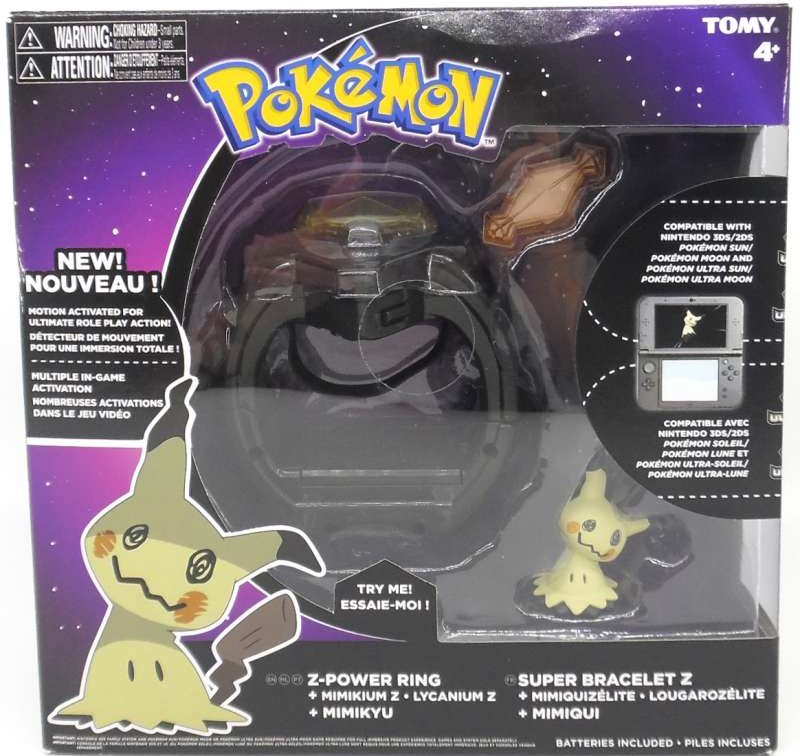