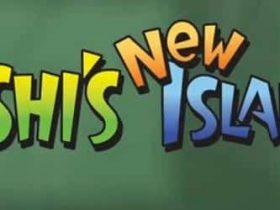 Wii U has now launched across North America, and in preparations for the celebrations Nintendo of America lined the streets with life-sized Mii characters.

The customisable avatars were a key introduction on Wii for individual user accounts, having since been further used as playable in-game characters across both Nintendo 3DS and the Wii.

Of course, they’re now making their way on to Wii U, so made a natural marketing choice for those queuing for the launch of the system at the Nintendo World Store.

Still, they do look rather freaky in public…