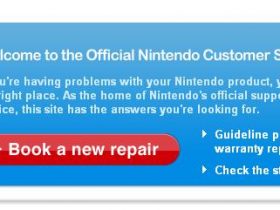 We knew that Mii Fighter costumes based on Splatoon were on the way, but today’s Super Smash Bros. special presentation saw Masahiro Sakurai reveal more.

That saw him share two costumes based on Akira and Jacky from SEGA’s Virtua Fighter series, another for Tekken’s Heihachi, Isabelle from Animal Crossing, MegaMan.EXE from Mega Man Battle Network, ZERO from Mega Man X, and, lastly, the Inkling Girl and Boy and the squid hat from Splatoon.