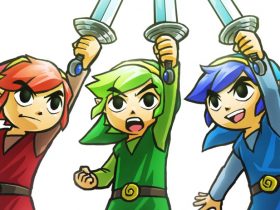 After sharing news that they have partnered with Deep Silver to bring Mighty No. 9 to retail, Comcept have confirmed that the Nintendo 3DS version will miss the game’s already delayed September release.

That’s partly understandable considering the number of platforms that they’re targeting, with the handheld version requiring them to remake the game “from the ground up.”

Worryingly though, there’s no guidance as to how much additional time will be needed beyond September before it ever sees the light of day.

Meanwhile, Mighty No. 9 will release at retail and through the Nintendo eShop for Wii U in North America on September 15th, and everywhere else worldwide on September 18th.