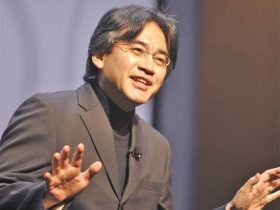 This will be broadcast this Saturday (January 11th) on Cartoon Network at 8.30am in all time zones across North America, and sees Pokémon Rescue Squad member Virgil and Team Eevee embark on an adventure that sees them cross paths with the Legendary Pokémon Mewtwo.

After which you can take a further opportunity to catch Pokémon the Movie: Genesect and the Legend Awakened, where Mewtwo confronts the rage of Red Genesect!