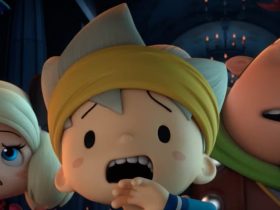 As the inspiration behind one of the latest LEGO CUUSOO projects, the tyrannical creature could potentially creep into your home brick-by-brick if approved through the process. TheNerd has created a fairly complex model, currently opening up debate as to whether community members prefer the assembled model to have larger wings.

The project itself is largely in need of additional support, currently sat at 175 supporters toward the lofty 10,000 goal point that is required to be met before LEGO consider whether it can be approved for manufacture. Check it out on the LEGO CUUSOO website, and lend a vote of support if you’d like it to be weighed up by the company.