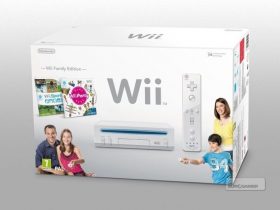 Aliens, guns and gadgets aplenty in this debut trailer for Men in Black: Alien Crisis.

Set to coincide with the release of Men in Black 3, the game sees players take on the role of Peter Delacoeur, a MIB agent in training, who finds himself assigned to discovering aliens that plan to destroy planet Earth.

You’ll shoot, dodge and sneak your way through action-packed levels, with support for the Wii Zapper and modes that include two-player split-screen as well as a four-player “hot-seat” competitive action.

Men in Black: Alien Crisis will launch on May 25th for Wii.