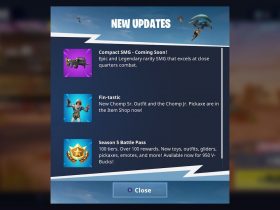 “We are working on bringing this and other GBA titles to the North American Virtual Console”, a Capcom spokesperson confirmed to IGN.

“We’ll have more information about the lineup in the coming months. For Australia and Europe, we are still in discussions about the release of Virtual Console titles for those markets”.

The publisher delivered a substantial slew of Mega Man titles to the handheld, as well as other games such as Breath of Fire, Capcom Classics Mini Mix, Final Fight One, and Street Fighter Alpha 3. What would you like to see them release?