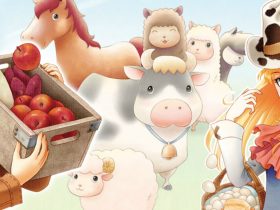 Mega Latios and Mega Latias, exclusive to Omega Ruby and Alpha Sapphire respectively, have also been revealed, but, more importantly, will allow players to traverse the overworld to discover Legendary Pokémon such as Reshiram, Zekrom, Dialga and Palkia by discovering islands in the sky.

Pokémon Omega Ruby and Pokémon Alpha Sapphire will release in Japan, Australia and North America on November 21st, and Europe on November 28th. 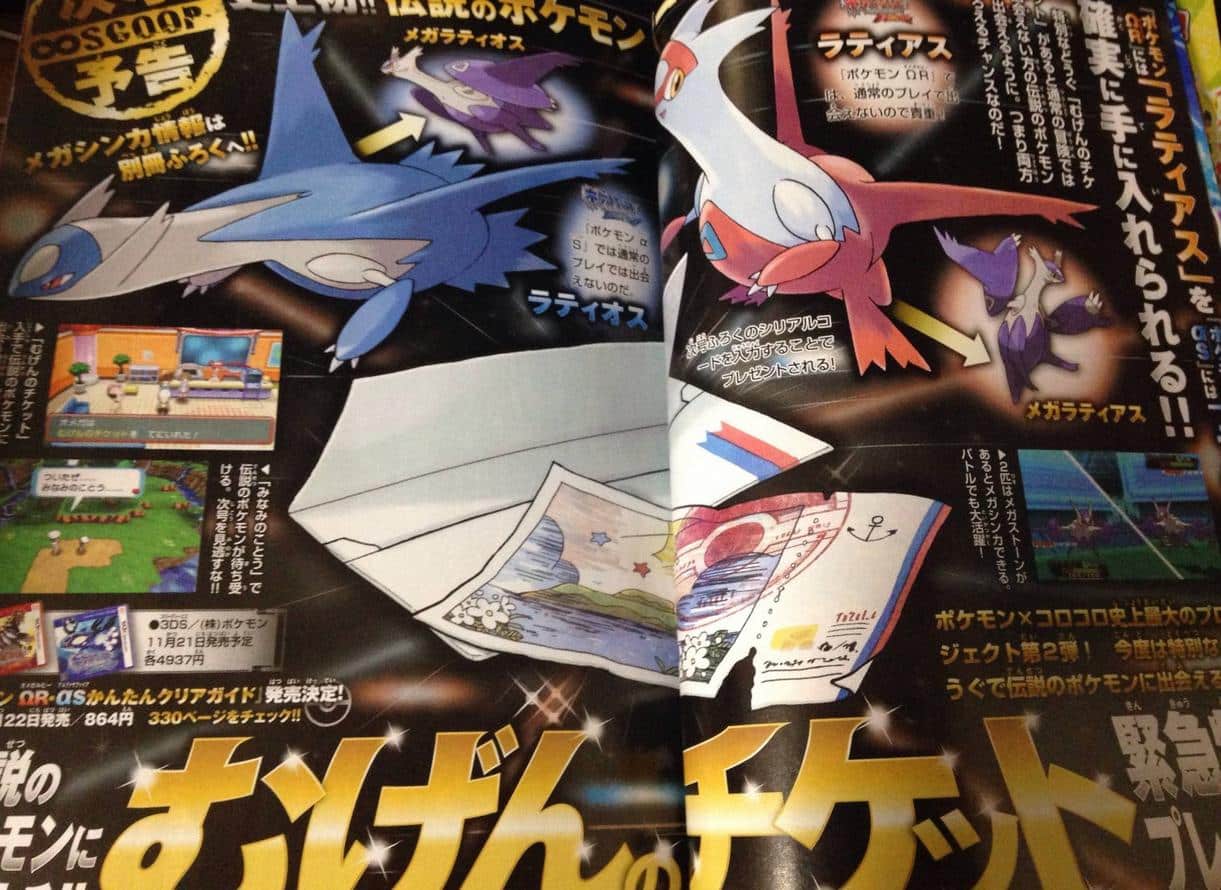