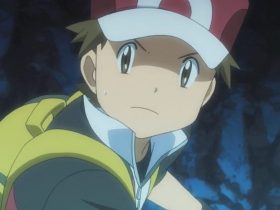 Spoiled ahead of schedule by the Korean official Pokémon website, Mega Audino’s appearance in Pokémon Omega Ruby and Pokémon Alpha Sapphire has today been confirmed by Junichi Masuda.

The new Mega Evolution was revealed in a special video message that Masuda recorded for gamescom 2014, currently underway in Cologne. It is now confirmed that Mega Audino gains Fairy-type after undergoing Mega Evolution, has the Healer Ability, and gains Defense and Special Defense boosts. 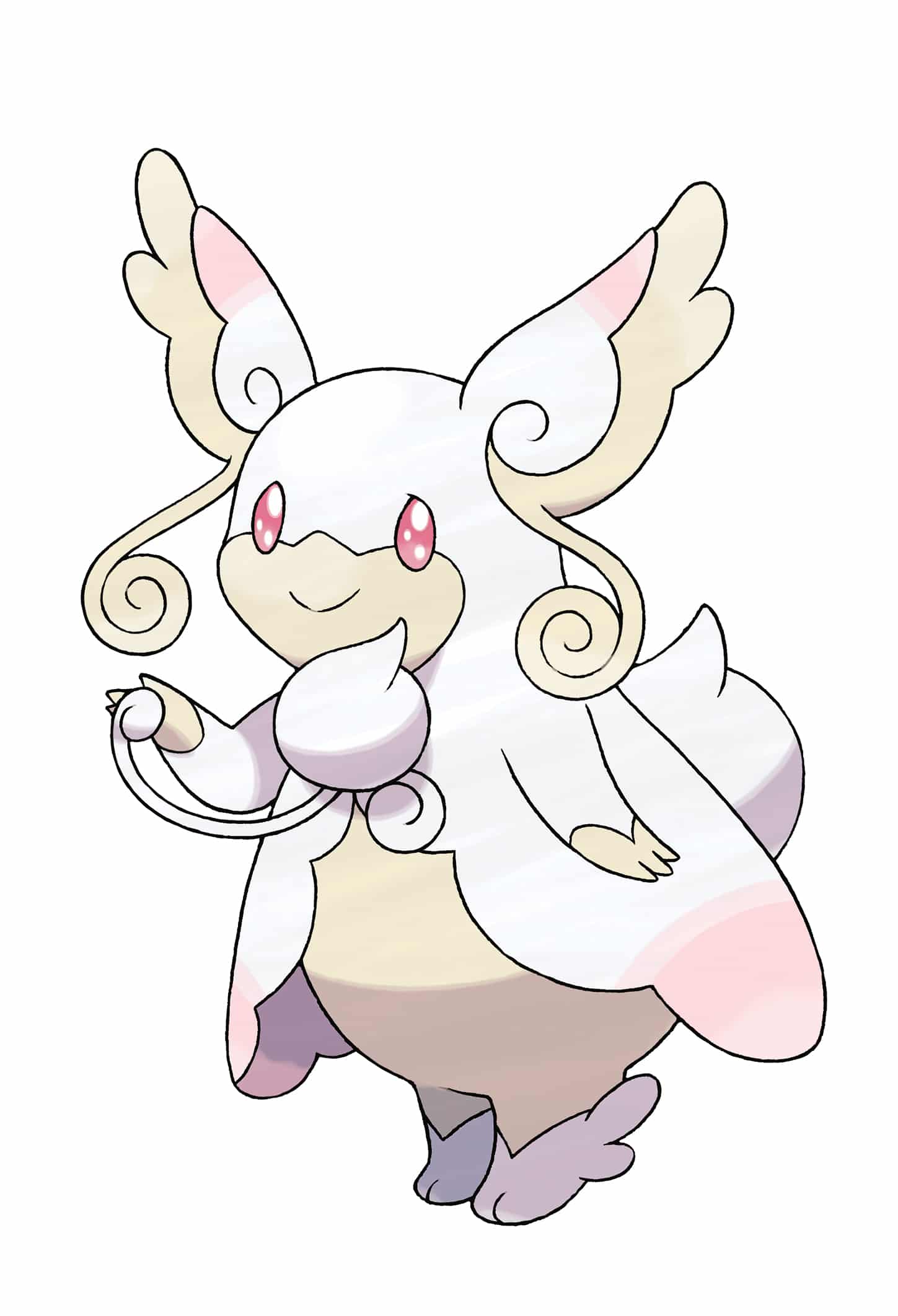 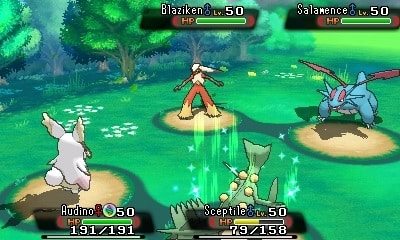 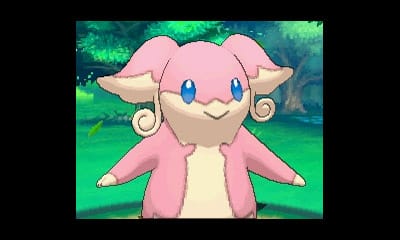 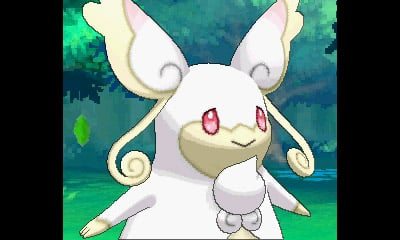 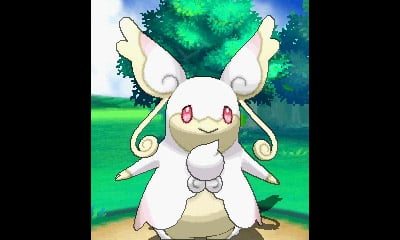 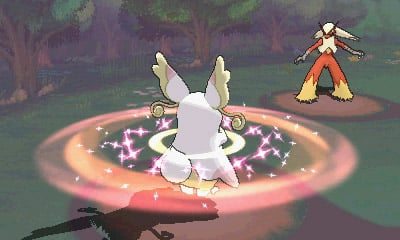