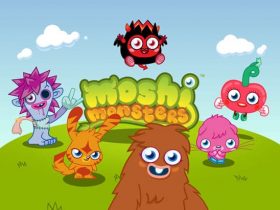 With Super Mario 3D World having launched across Japan last week, Nintendo have teamed up with fast food chain McDonald’s to promote their portly plumber.

Children, or even adults for that matter, who purchase a Happy Meal can secure themselves one out of a selection of eight different toys, each depicting different power-ups and items within the series. Princess Peach and Yoshi are also transformed into toy form, whilst others include Boomerang, Fire, and Penguin Mario.

This promotion has been running since November 22nd, presumably inadvertently aimed at raising awareness of the Wii U exclusive in the run up to Christmas.