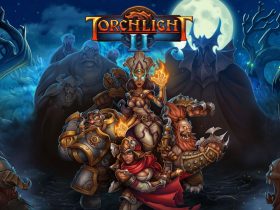 We already know that The Walking Dead‘s Zen Pinball 2 table is shambling to Wii U next week, but more content will be launching alongside it.

Zen Studios have confirmed that the new update will introduce more Marvell Pinball tables to the Nintendo eShop title, which will include tables themed upon Guardians of the Galaxy, Deadpool and Doctor Strange.