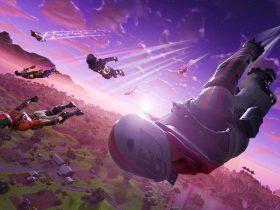 Nintendo has announced the release date for Marvel Ultimate Alliance 3: The Black Order, the four-player action game to be a Nintendo Switch exclusive.

With the chance to assemble your dream team from an impressive cast of Super Heroes – which includes the ultimate cosmic protector, Captain Marvel – you can save the world with up to four players. That can be in TV mode, or with four separate consoles locally or online.

In battle, the dynamic zoomed-in Heroic Camera will let you get closer to the action, and, as characters level up, they’ll learn new skills and can perform powerful Alliance Extreme attacks.

“With a huge cast of Super Heroes to choose from, assembling your ultimate team, strategically combining skills to unleash powerful attacks and preventing galactic devastation with friends has never been more fun or immersive.”

“With the ability to play at home or on the go, solo, co-op and online with friends, Marvel fans can save the world from Thanos and high stakes threats in any way they like, anytime, anywhere.” 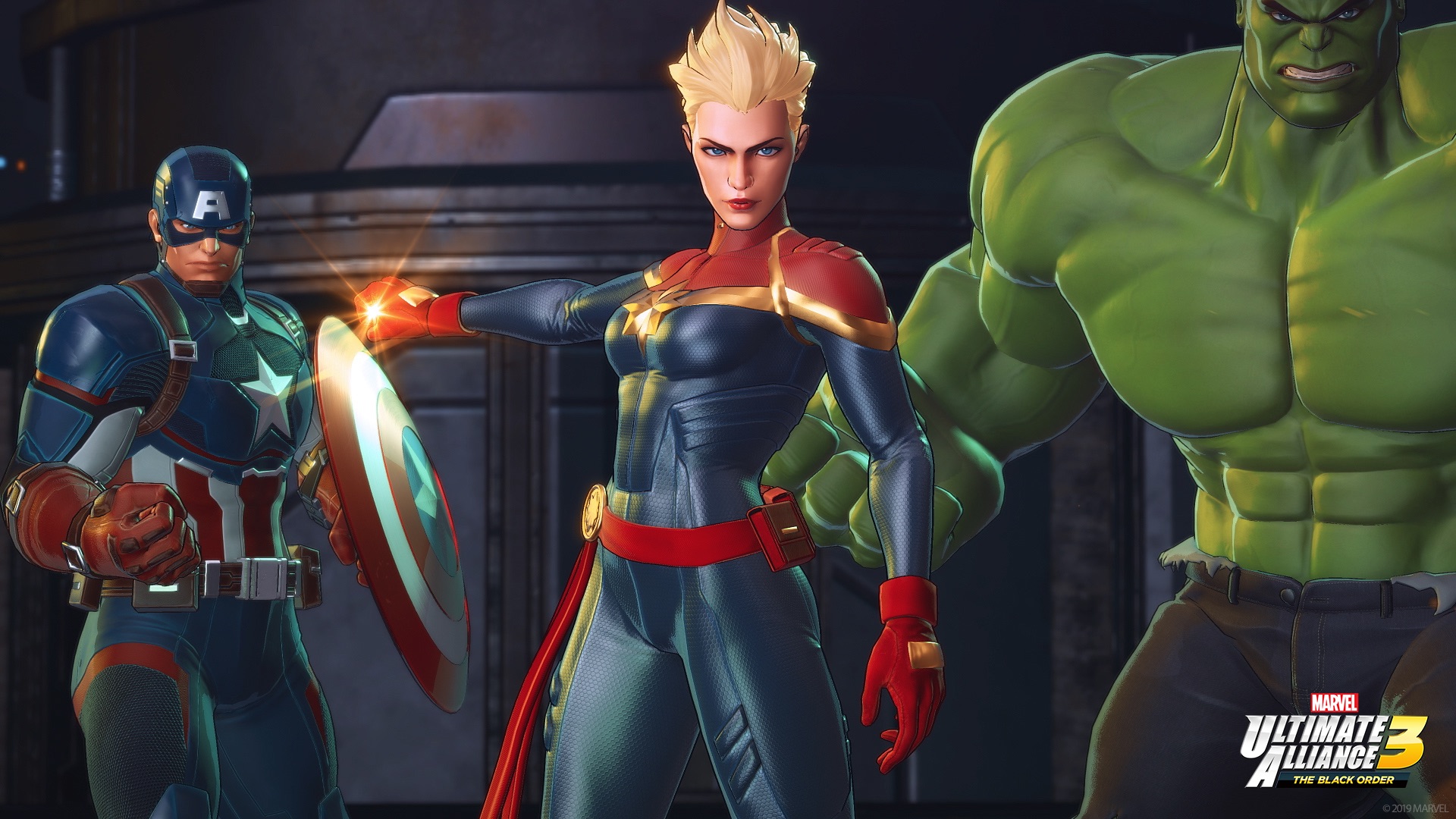 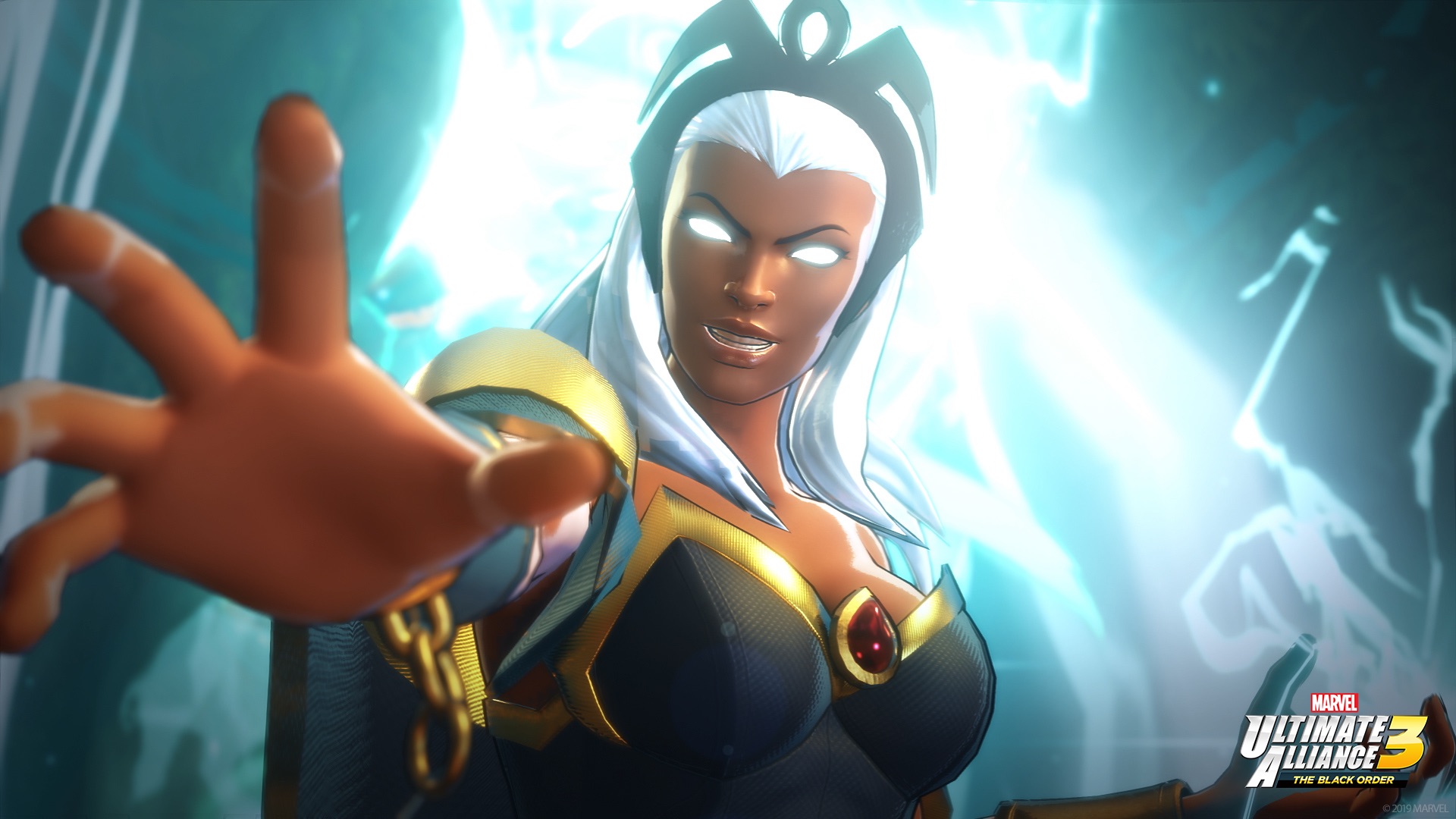 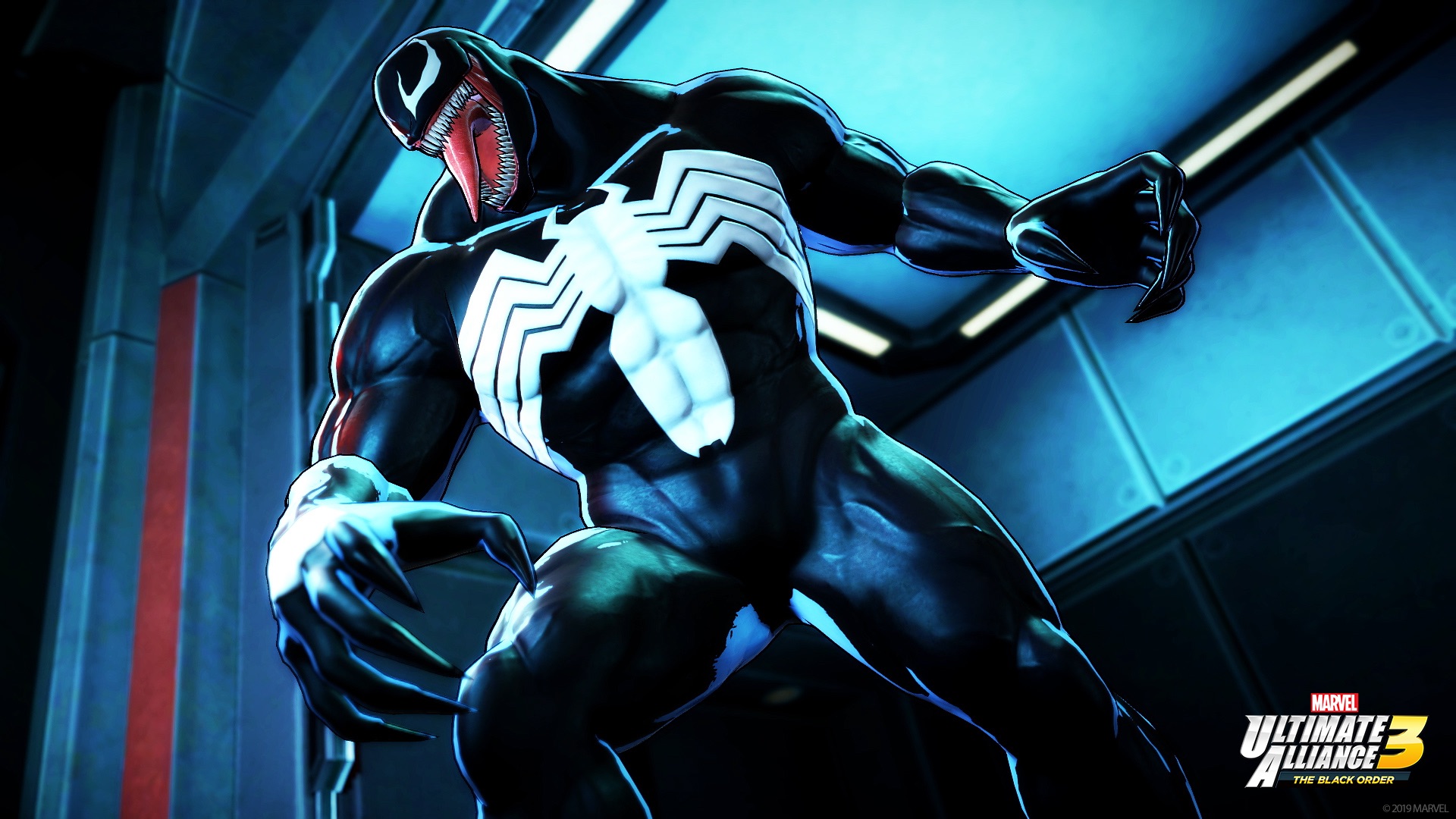 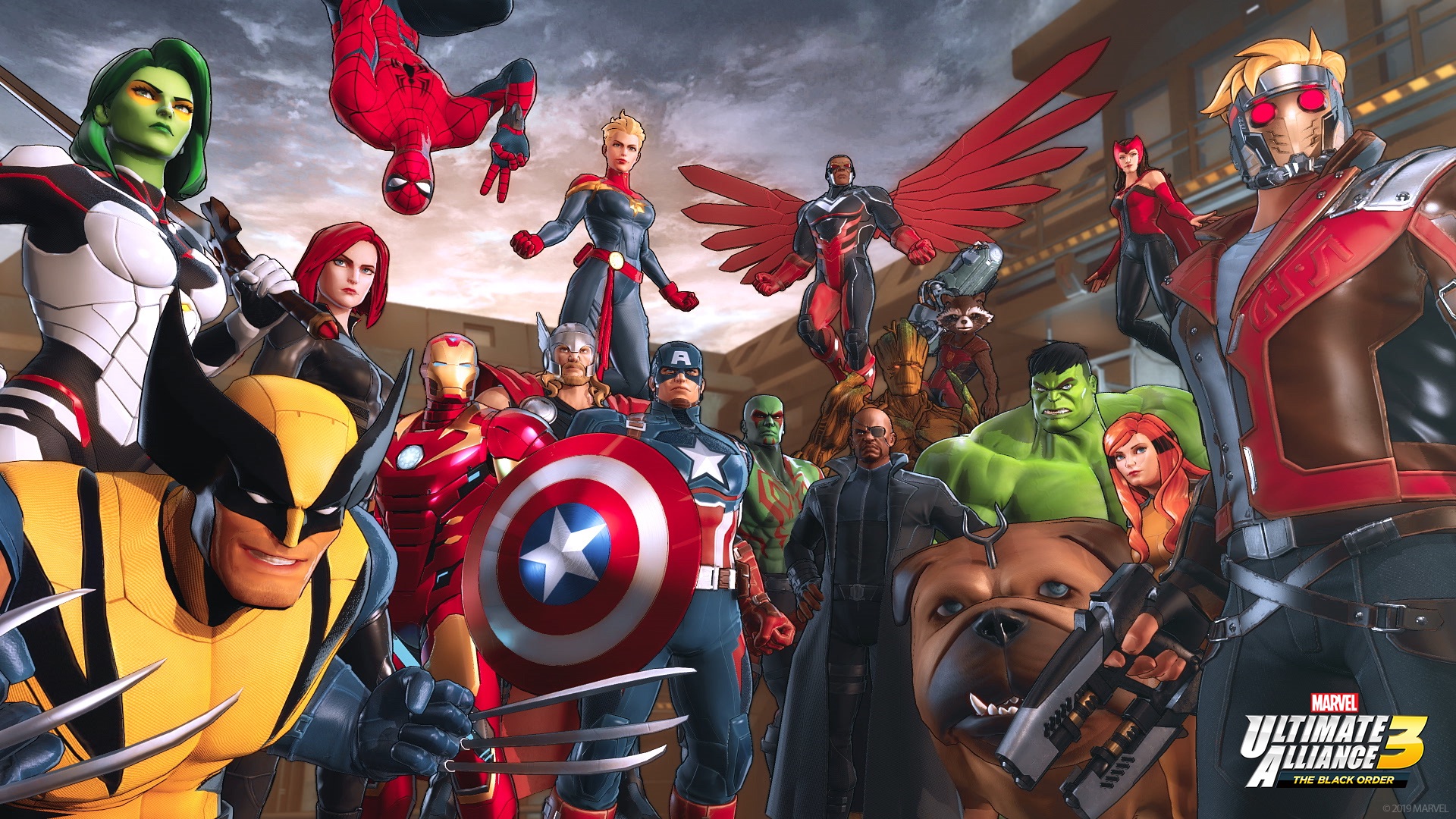 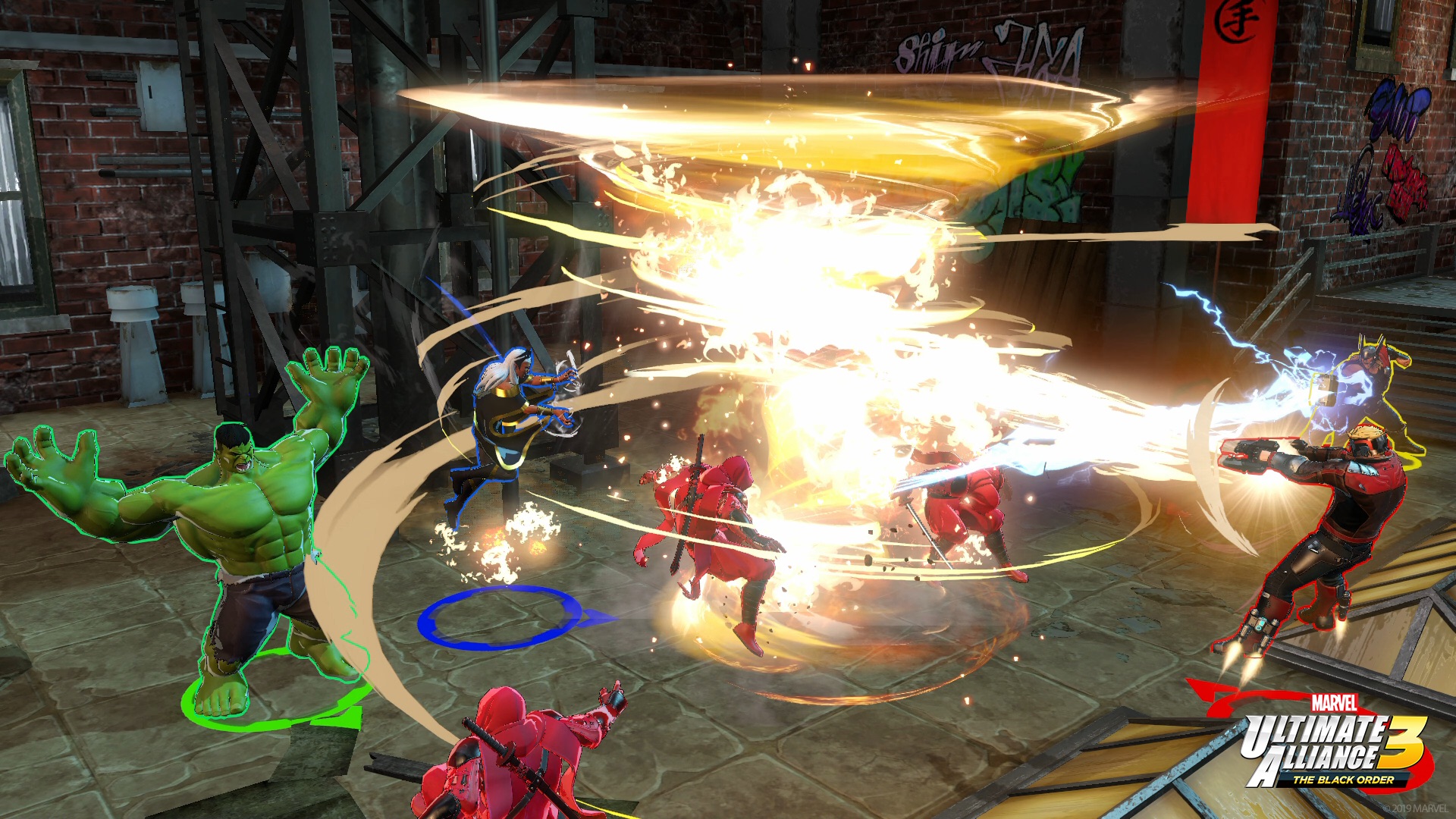 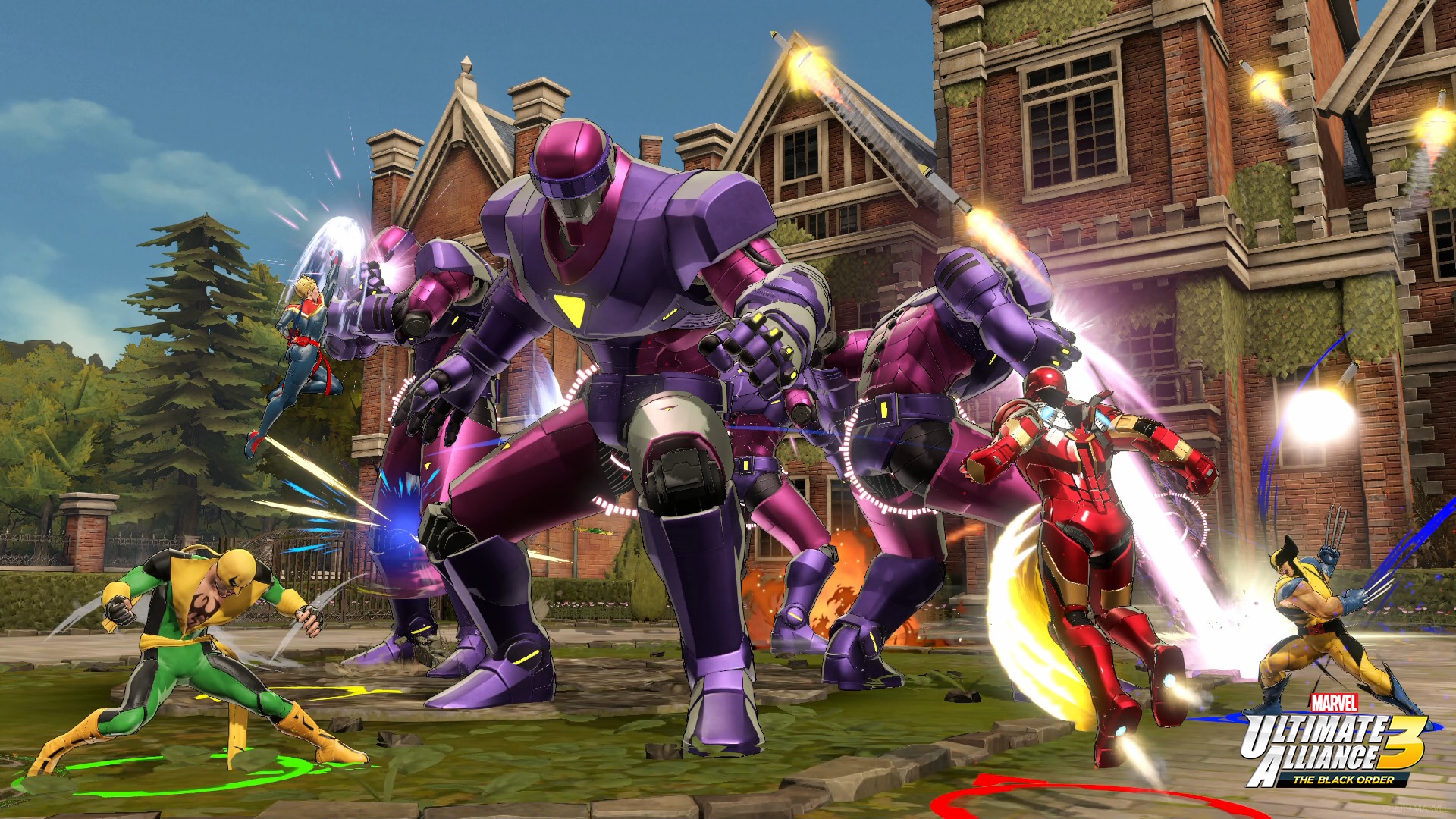 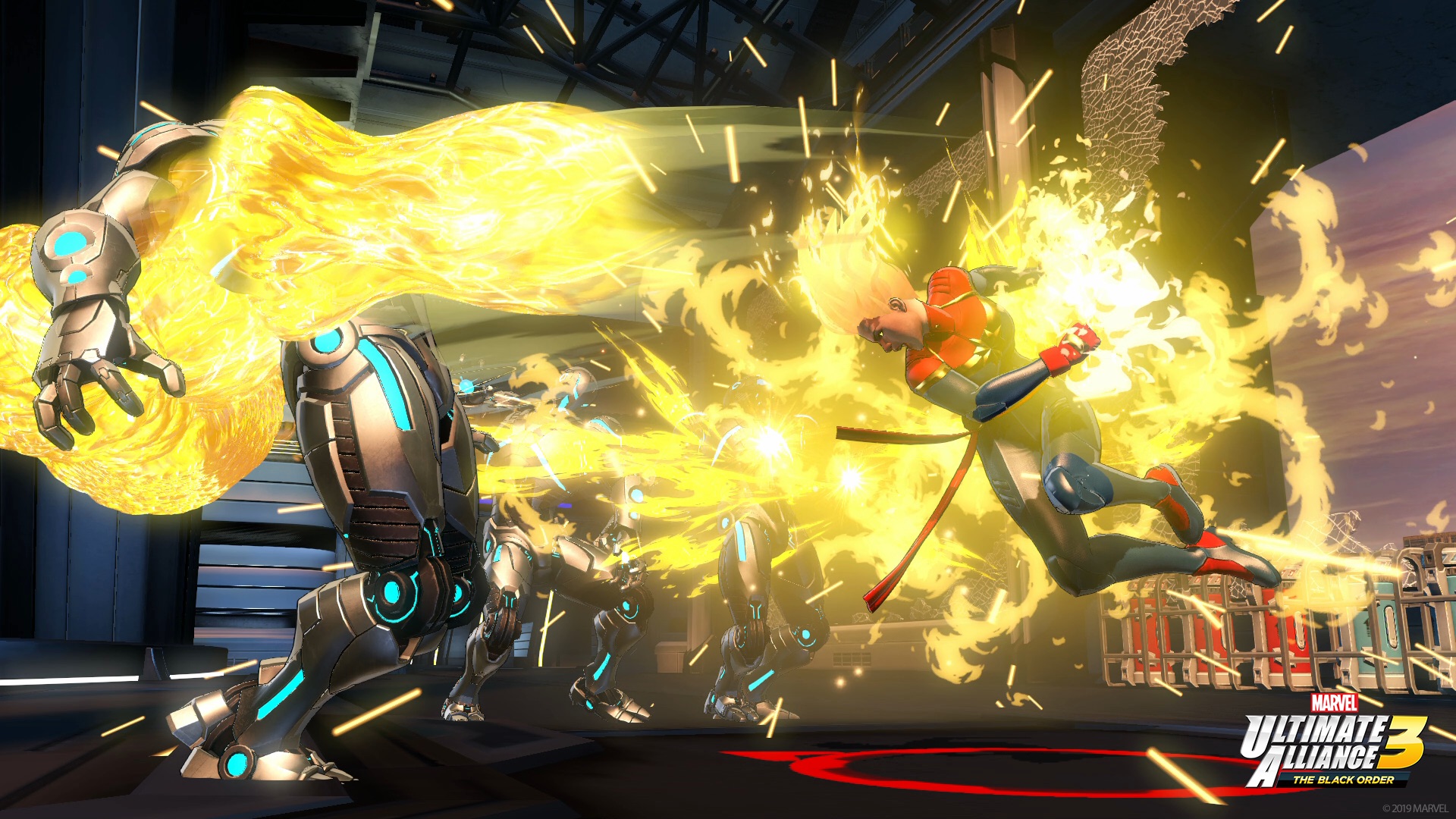