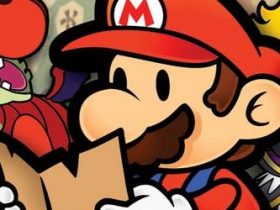 The NPD Group have revealed that May saw the games industry celebrate a significant sales surge across North America, largely due to Watch_Dogs, Mario Kart 8, MLB 14: The Show, and Wolfenstein: The New Order.

Industry sales climbed by 52 percent to $586 million, driven by continual hardware adoption of Xbox One and PlayStation 4 that was accompanied by a software sales increase.

Watch_Dogs made an unsurprising debut atop the chart, while Mario Kart 8 was eagerly chasing in second place and Kirby: Triple Deluxe snuck in ninth. The success of Nintendo’s kart racer is being widely noted mainly due to the lower installed base, and that it was only released on one system compared to many multiplatform titles populating the chart.