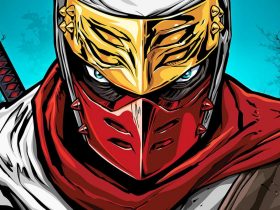 The latest issue of Nintendo Power magazine has provided a few nuggets of information regarding Mario Kart 3D, revealing that the title will feature “a bunch of new elements.”

Such comments were made by Hideki Konno, development head of Nintendo EAD Software Development Group No. 1, who discussed that the company is hard at work on the Nintendo 3DS racing title.

“Now that Nintendogs + Cats is done, I’ve been able to spend more time and energy on Mario Kart development,” Konno explained. “We really want to bring a bunch of new elements into the game, and I’m really looking forward to the time that I can announce what these elements are.”

“Perhaps we’ll be able to talk in more detail at this year’s E3 event,” he then teased.