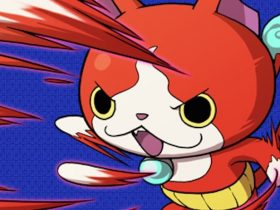 We’re sad to report that AlphaDream has filed for bankruptcy, the developer behind the Mario and Luigi RPG series.

The Tokyo-based studio was founded on 12th January 2000 and, with a team that had included prominent developers that had chosen to leave Square, became known for their output on Game Boy Color, Game Boy Advance, Nintendo DS, and Nintendo 3DS.

As of the end of March 2018, Yahoo! Japan reports that AlphaDream has recorded debt of approximately 465 million yen (£3.5 million) which has been blamed on revenue becoming sluggish in recent years and development costs an increasingly heavy burden.

Alphadream, the core developer behind the Mario & Luigi Series has recently filed for bankruptcy in Japan. From its humble beginnings back in January 2000, Alphadream is fondly remembered for their work with Nintendo creating classics such as Mario & Luigi: Superstar Saga, Partners in Time, Bowser’s Inside Story and more.