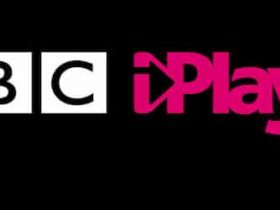 BBC iPlayer for Wii U confirmed to be in the pipeline

Gaming will no longer remain a male dominated hobby by the end of 2013, the BBC reports.

Experts have predicted that by the end of the year, there will be more women than men playing games across the United Kingdom.

Such comments are being spearheaded by accessible, casual games on smartphones and tablets, with study results seeing that 75% of women that currently play games believe that the hobby no longer has any boundaries due to gender.

We can’t forget the pivotal role that the Wii and Nintendo DS played in luring a larger female demographic to the industry, through software such as Wii Fit, Just Dance and Nintendogs either.

BBC iPlayer for Wii U targeting launch “early next year”

BBC iPlayer for Wii U now “fairly close” to launch

BBC iPlayer for Wii U confirmed to be in the pipeline

Atari founder: Nintendo on a “path to irrelevance”

September 9, 2013
Do NOT follow this link or you will be banned from the site!