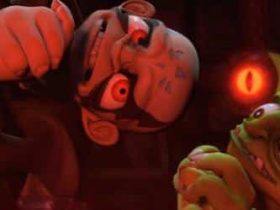 Already a concern due to their minimal commitment to Wii U, an EA Sports representative has apparently confirmed that Nintendo’s console will also be missing out on Madden NFL 25 this year.

In perspective, that’s the first time that the American Football series hasn’t been released on a Nintendo platform since 1991.

“We will not be releasing a Wii U version of Madden NFL in 2013,” the publisher’s official statement read.

“However, we have a strong partnership with Nintendo and will continue to evaluate opportunities for delivering additional Madden NFL products for Nintendo fans in the future.”