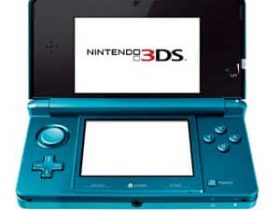 LucasArts have booked a booth for E3 2012 where they are set to showcase a massively multiplayer online game for Wii U, GoNintendo report.

That’s according to exhibition management software MapYourShow, who are currently documenting developers, publishers and distributors who will be exhibiting at the event in June.

Recently, Funcom’s lead content designer, Joel Bylos, has shared his belief that the Wii U could see the first massively multiplayer role-playing games designed for console “without compromise”.

Could it be that BioWare’s Star Wars: The Old Republic is being prepared for Wii U, or is this an entirely new project? We’ll just have to wait and see!