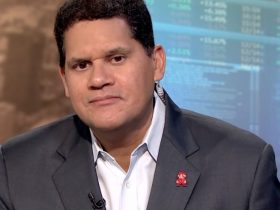 Mere days after announcing their content and pricing plan, Loot Crate have confirmed that their amiibo subscription service has now sold out.

amiibo launch today in North America alongside Super Smash Bros. for Wii U, and in Europe on November 28th.