Nintendo has announced that street performing pugilist Lola Pop will soon appear as a new playable character in ARMS as part of the next free update.

The well-travelled clown has a personality as colourful as her clothing, her key ability being to inflate her body like a balloon to provide her with great defensive qualities.

There will also be three new ARMS made available as well as a new stage in the Nintendo Switch exclusive’s software update version 3.0, players can look forward to developing new strategies whether competing locally against friends or taking on the world online.

In their Gamescom 2017 livestream, Nintendo of Europe will take a closer look at Lola Pop tomorrow at 10am BST – providing some helpful gameplay tips when fighting with or against her. 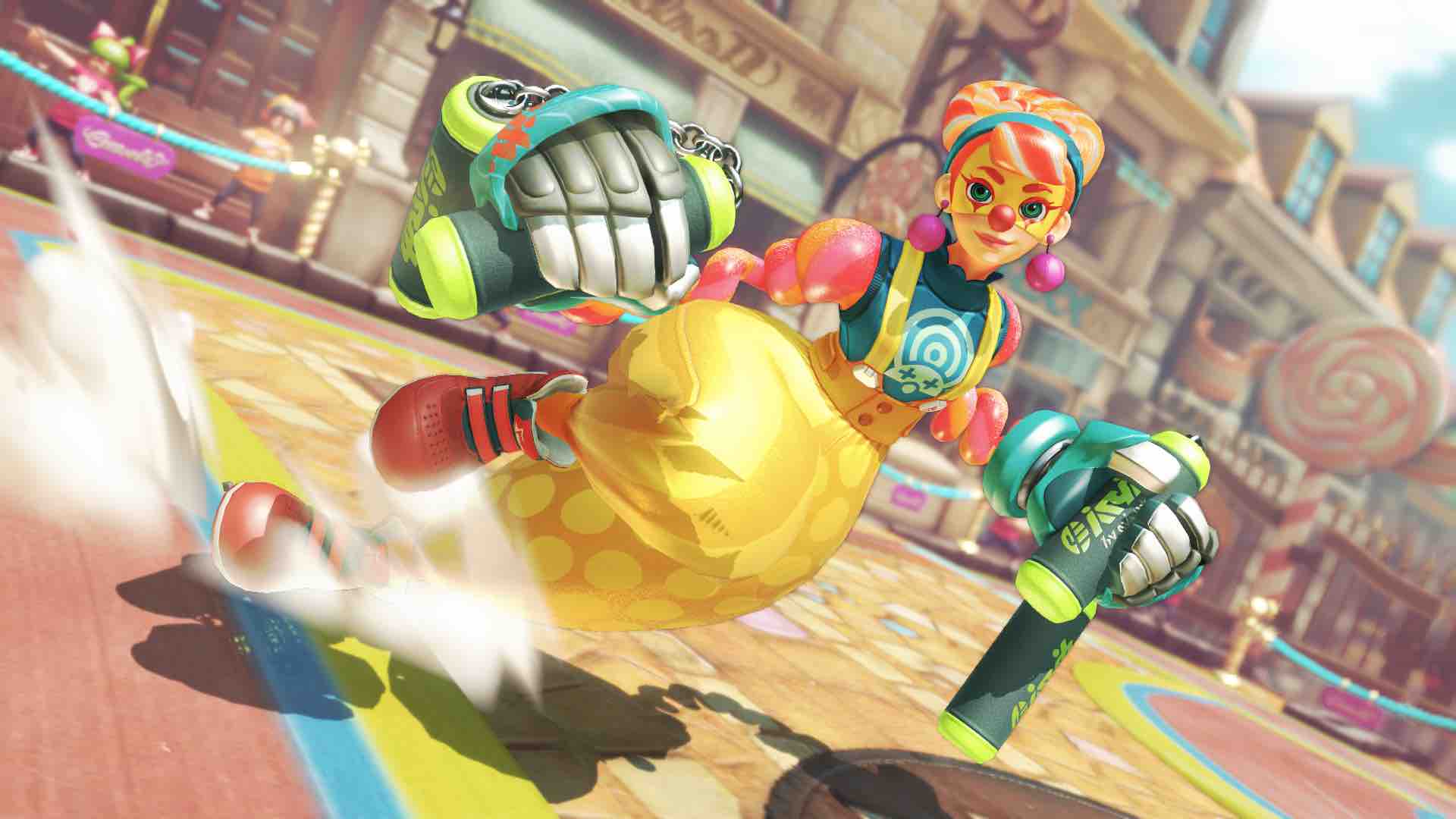 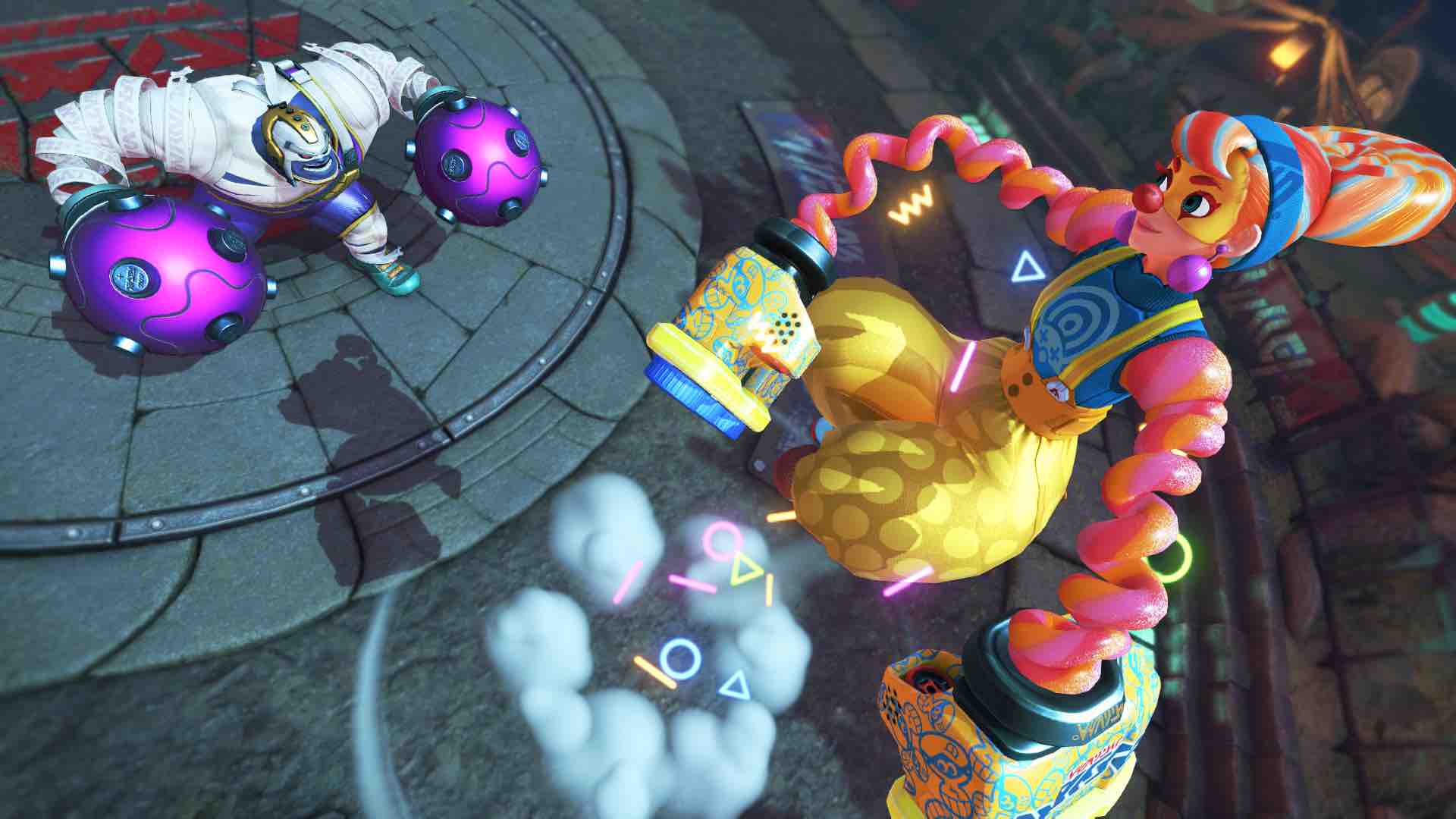 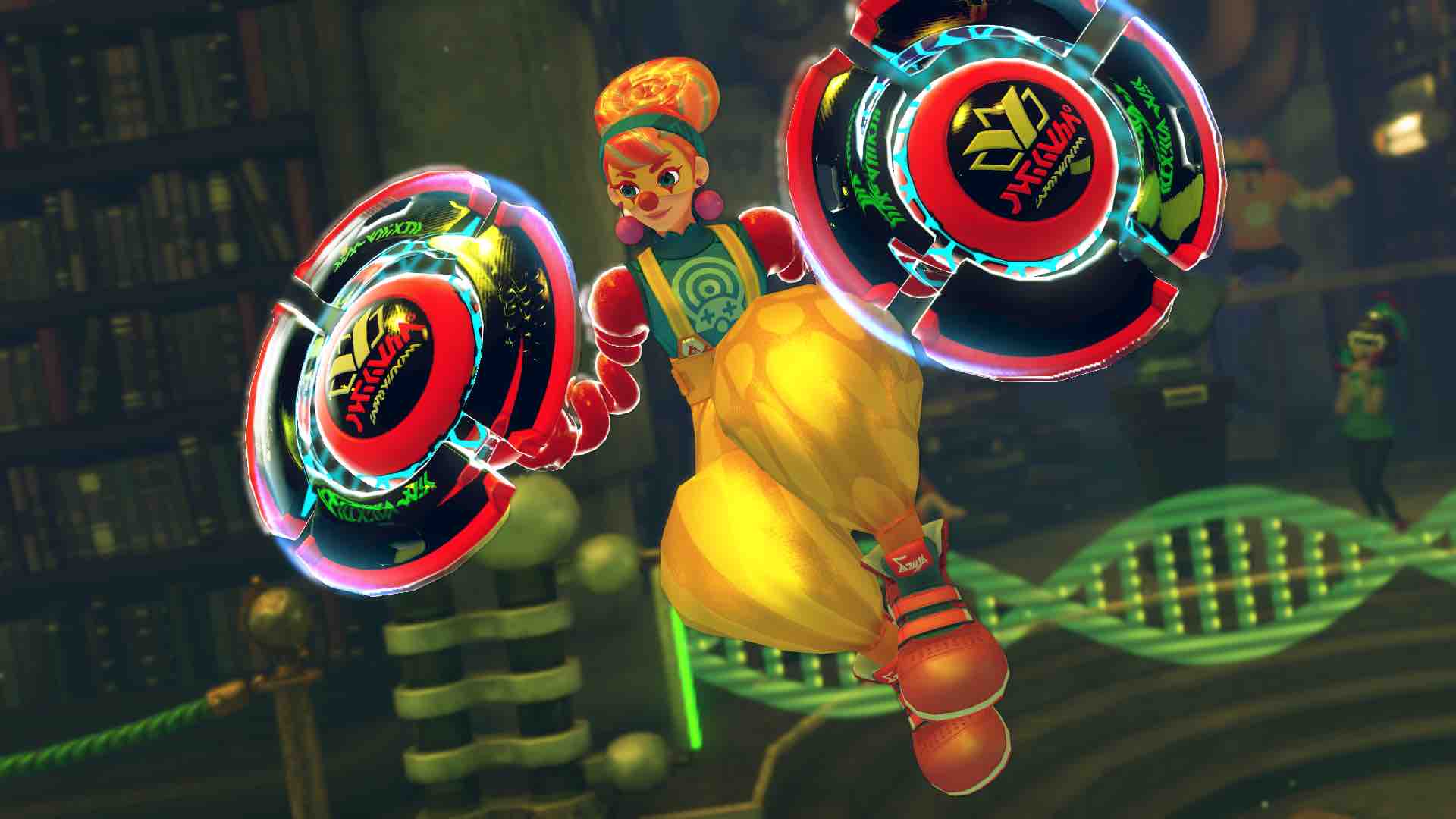 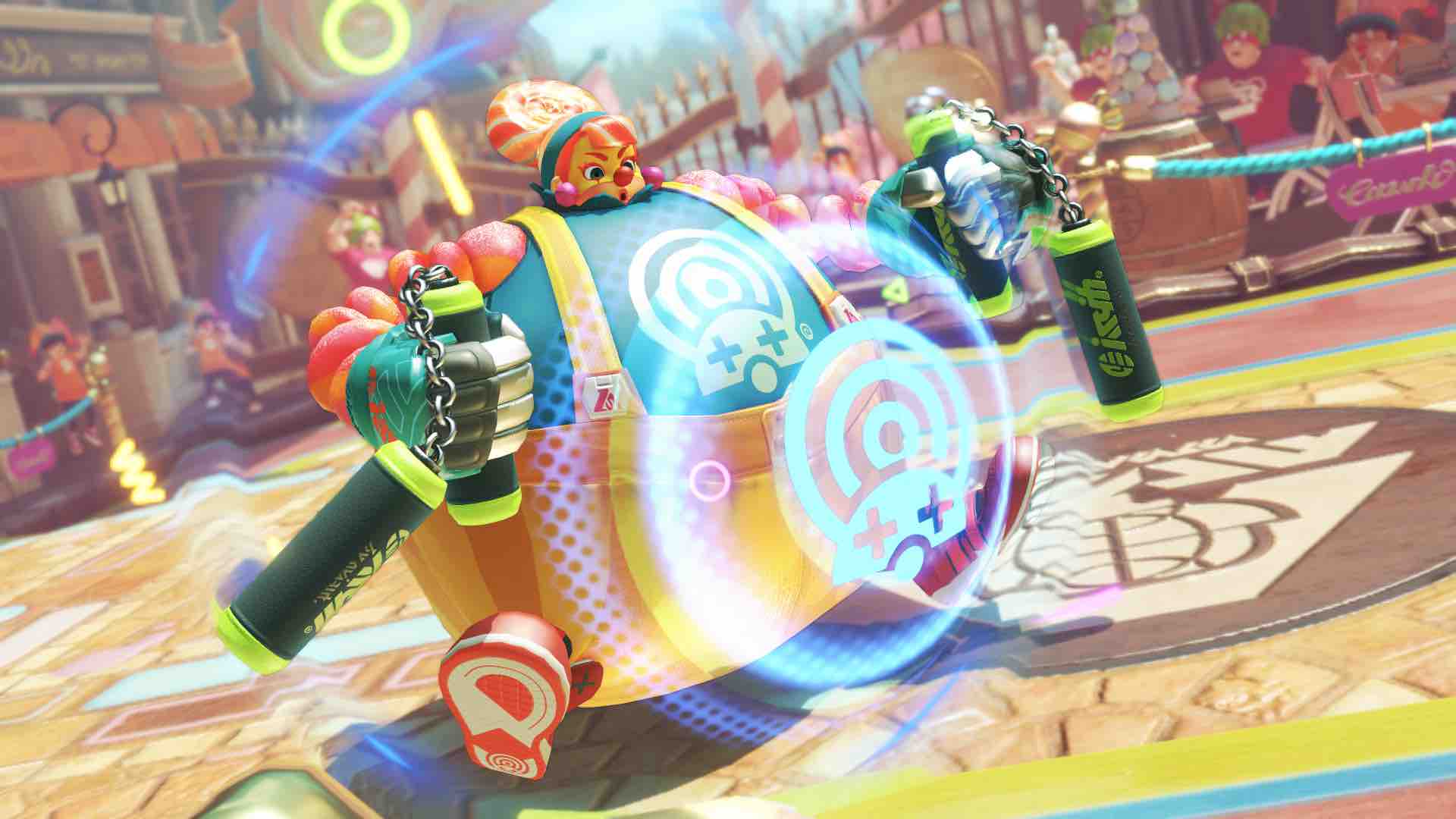