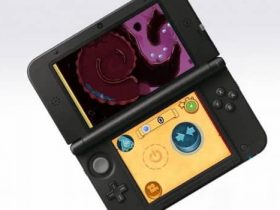 LEVEL-5 president and CEO Akihiro Hino was in France this week to attend the Japan Expo held in Paris.

Whilst there to discuss Professor Layton as a guest of Nintendo, one fan had queried as to whether there were any plans to localise Professor Layton vs. Ace Attorney in Europe, the answer to which was secretive yet hopeful.

“Something’s in the works, but I can’t talk about it today,” Hino responded, immediately getting our tails wagging in excitement.

Professor Layton vs. Ace Attorney was released across Japan exclusively for Nintendo 3DS last November, although a western release has not yet been announced. 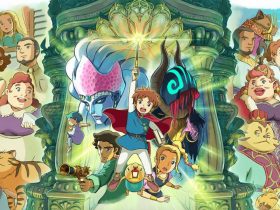 Ni No Kuni: Wrath Of The White Witch Review 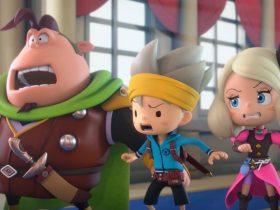 Snack World: The Dungeon Crawl Gold Rated By The ESRB 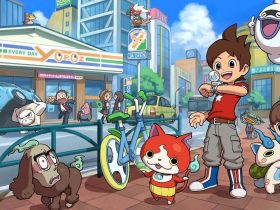