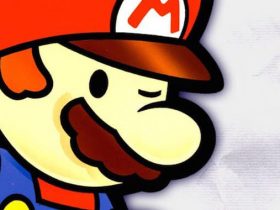 Whilst we’re already pondering the Inazuma Eleven trademark that the company filed recently in North America, LEVEL-5 have also submitted a trademark for Yōkai Watch.

The developer’s latest transmedia brand, the story follows protagonist Keita who receives a mysterious watch from a capsule toy vending machine that he stumbles upon in the forest. Far from an ordinary device, it allows him to discover supernatural creatures that disrupt human life that he otherwise wouldn’t have been able to see including Whisper, who accompanies him on his quest to battle them.

The game was released across Japan last year, and has since been supported by manga and anime series that began circulating across the country in the past month. With this trademark suggesting that plans are afoot to bring it westward.