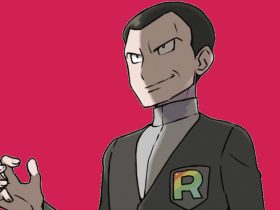 It was back in July that LEVEL-5’s president and CEO Akihiro Hino indicated that they were planning Youkai Watch’s western expansion “in a big way.”

While some character names will be changed, popular ones used in Japan – such as Whisper and Jibanyan – will remain the same.